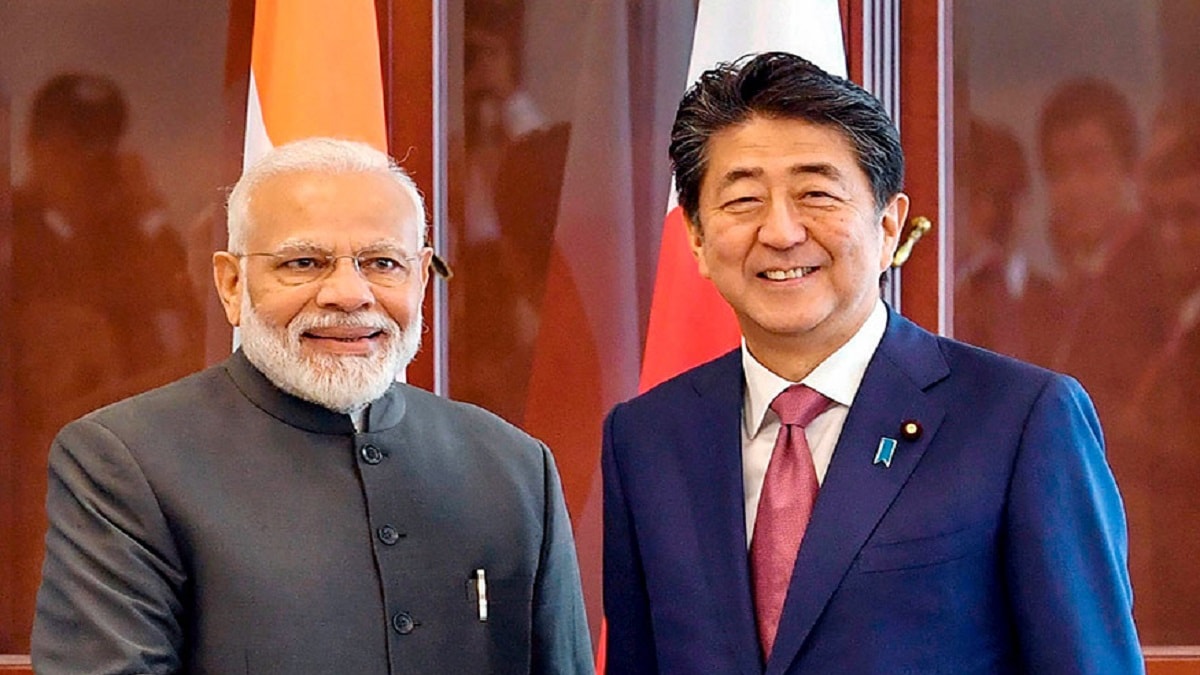 New Delhi: As former Japanese Prime Minister Shinzo Abe reportedly remains in the hospital without vital signs after being shot on the street of Nara on Friday, Indian Prime Minister Narendra Modi expresses deep distress over the incident.

“Deeply distressed by the attack on my dear friend Abe Shinzo. Our thoughts and prayers are with him, his family, and the people of Japan,” Modi tweeted.

Police have arrested Yamagami Tetsuya for attempted murder. Investigative sources told NHK that a gun seized at the scene appeared to be handmade. The 41-year-old suspect lives in Nara city where the shooting took place.

There’s no further update on Abe’s condition, Japanese media said. Emergency officials say he does not appear to have any life signs, nhkworld reported.

Two shots were heard around 11.30 a.m., shortly after Abe began to speak in the city supporting a candidate for Sunday’s Upper House election. He collapsed while speaking on a mic and there was bleeding, as per Japanese media.

Abe was first rushed to a city hospital and then was transferred by medevac to Nara Medical University Hospital in Kashihara City. Police said Abe appeared to have been shot from behind.

The fire department said he is in cardiopulmonary arrest.

The local Liberal Democratic Party office says Abe’s appearance was decided on Thursday night and those details were later released to supporters.