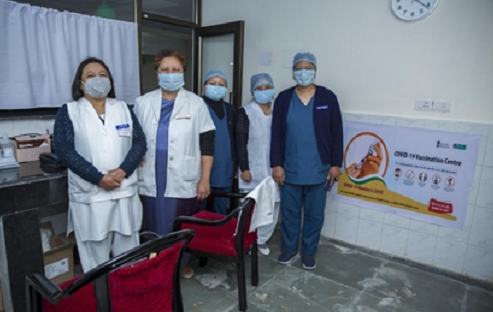 Shillong: Seven fatalities due to COVID-19 related complications mounted the number of deaths due to the viral infection to 1,322 and 211 new cases of infection added up to 2,275 active cases, even as 192 more recoveries surged the number of recovered cases to 72,714 on Thursday in Meghalaya, which has so far registered 76,311 confirmed cases.