Similarly, seven names were found in Amarpur and most of them are non-BJP supporters, which irked the job aspirants of the ruling party. 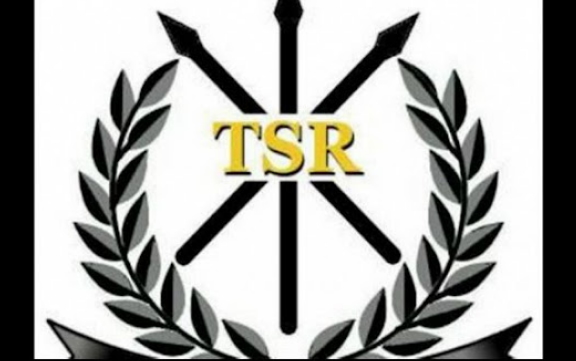 Agartala: Reaction sparked across Tripura following the publication of merit list for recruitment of jawans in various trades including riflemen for raising two new Indian Reserve (IR) battalion of Tripura State Rifles (TSR) on Tuesday just a week before the visit of Prime Minister Narendra Modi to the state.

The groups of angry supporters of BJP allegedly ransacked party offices and chased the local leaders in several places of Amarpur in Gomati district and Belonia of South Tripura for not including their name in the aspirant lists. The irritated youths alleged that they had been assured by the local BJP leaders for getting the job in TSR.

The BJP MLA from Fatikroy of Unokoti district in North Tripura Sudhangshu Das had openly expressed his displeasure over the merit list in social media post in the afternoon and stated that it would be difficult to retain the party organisation, as the committed cadres of BJP who had fought tooth and nail to unseat CPI-M in 2018 assembly elections have been deprived of government jobs after installation of BJP-IPFT government.

The Facebook post of Sudhangshu Das went across like a wildfire and violent reaction surfaced in Mailak of Amarpur and Ishan Chandra Nagar of Belonia where party cadres didn’t get selected for the recruitment. The angry youths destroyed the party offices and launched a search for the local leaders who they claimed to be gratified otherwise for the job, police said.

The security has been enhanced in BJP offices in various rural locations anticipating attacks and vandalism by the deprived job seekers. The Chief Minister had held a meeting with the Director-General of Police (DGP) and top officials of the police and directed to inquire into the allegations as well as to take action against the persons indulged in the vandalism.

The local sources claimed that a total of five names have got placed in the merit list in Ishan Chandra Nagar among which four are known to be CPI-M supporters. Similarly, seven names were found in Amarpur and most of them are non-BJP supporters, which irked the job aspirants of the ruling party.

Similar incidents were also reported from most of the assembly constituencies, the BJP insiders said.

“The government devised a mechanism to ensure transparency for selection of the candidates in the recruitment of different departments, which has taken the toll and has made the situation worse. As per the direction of the Central government, the scope of government service has become extremely difficult and the process of selection made by the Tripura government was only for the meritorious people who were never involved in political activities,” said a senior functionary of state BJP.

He pointed out that around 2000 teachers had been recruited in four years of BJP, which were completely merit driven through the Teachers Eligibility Test (TET) and party supporters had agreed to it. But in the selection of TSR, Gr-C and Gr-D for filling up about another 3000 posts, the state government adopted the merit-based criteria and allowed non-domicile residents to take part in the process that reduced the scope for academically poor section and the party activists, the leader added.