Sedition law ‘colonial’, is it needed after 75 years of Independence? Supreme Court

The plea, filed by two journalists--Kishorechandra Wangkhemcha and Kanhaiya Lal Shukla--working in Manipur and Chhattisgarh respectively, have urged the court to declare Section 124-A as unconstitutional. The top court will hear their plea on July 27. 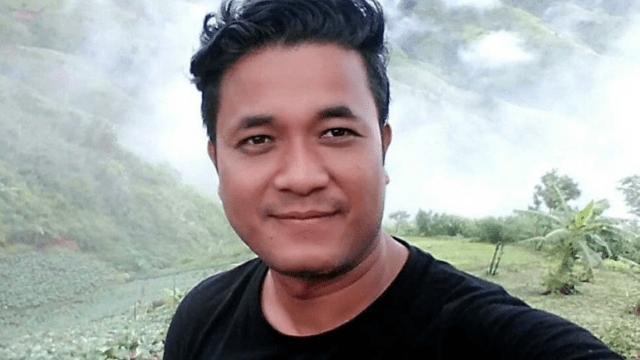 New Delhi: The Supreme Court Thursday raised concern over the alleged misuse of the sedition law, questioning the relevance of the colonial-era law which was being used to suppress the freedom struggle.
“Sedition provision Section 124A of the Indian Penal Code is a colonial law, it was meant to suppress the freedom movement, the same law was used by British to silence Mahatma Gandhi, Tilak, etc. Still is it necessary after 75 years of independence?”, Chief justice N V Ramana observed while hearing a plea challenging the sedition law.
The apex court also issued notice to the Centre and asked to respond to the plea filed by a former Army officer that says the law causes a “chilling effect” on speech and is an unreasonable restriction on free expression.
Solicitor General Tushar Mehta, appearing on behalf of the Centre accepted the notice.
The next date of hearing will be notified later, the court said.
During the hearing, the CJI observed that the history of this section has shown that the conviction rates are very low and there is “enormous scope for misuse of this section”, which, he said, is worrying.
“There is no accountability of executive agencies, much like cases being filed under Sec 66A, which was struck down by the Supreme Court in 2015,” he said.
According to Section 124 A of the Indian Penal Code, whoever, by words, either spoken or written, or by signs, or by visible representation, or otherwise, brings or attempts to bring into hatred or contempt, or excites or attempts to excite disaffection towards, the Government estab­lished by law in India shall be punished with im­prisonment for life.
On Monday, a division bench of Justices UU Lalit and Ajay Rastogi was also hearing a similar plea challenging Section 124-A of the Indian Penal Code, 1860, which penalises the crime of sedition.
The plea, filed by two journalists–Kishorechandra Wangkhemcha and Kanhaiya Lal Shukla–working in Manipur and Chhattisgarh respectively, have urged the court to declare Section 124-A as unconstitutional.
The top court will hear their plea on July 27.