According to report, infrastructure development work of the airport has almost completed but now a large number of staff and workers got infected with coronavirus 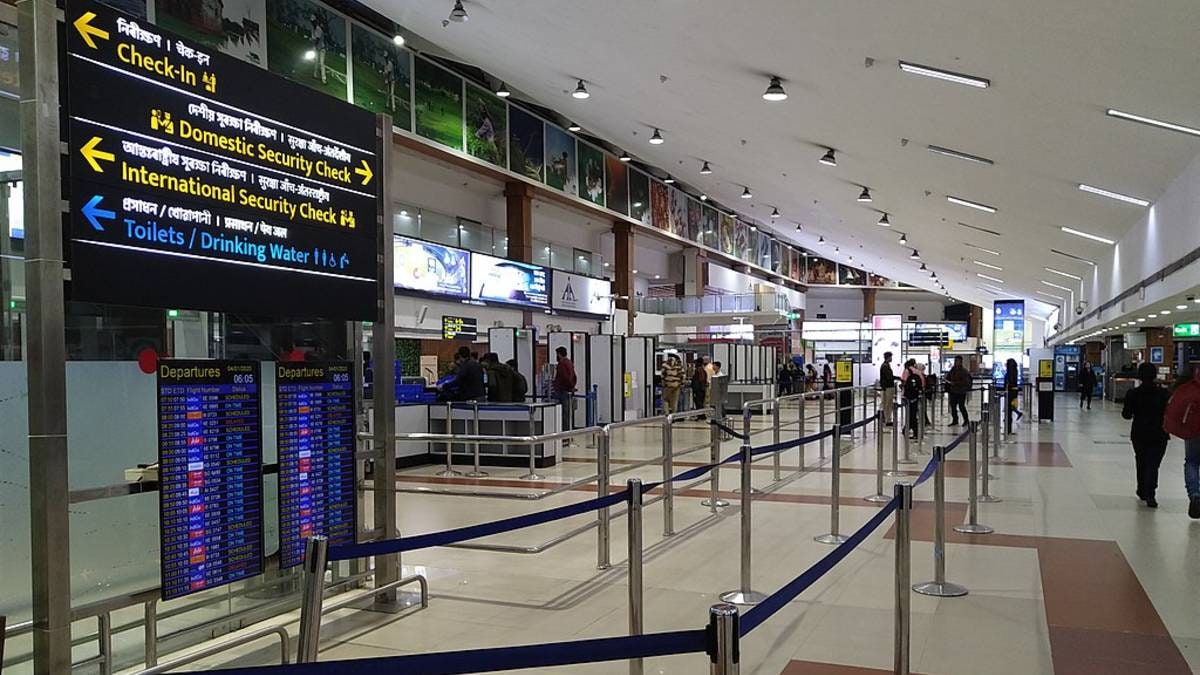 Agartala: The second wave of Covid-19 has hit the ongoing work of the new terminal of Maharaja Bir Bikram (MBB) Airport here badly which would delay the formal operations in the new building at least for another three months, Airport Authority of India (AAI) officials said here Friday.

According to report, infrastructure development work of the airport has almost completed but now a large number of staff and workers got infected with coronavirus that has forced the authority to suspend the work. Moreover, it is assumed that the statutory inspection and auditing of the infrastructure after completion would be delayed due to Covid situation.

“Last year, the work was delayed for six months due to Covid but even then the target was to make the new terminal operational by this month. The new variant of Covid-19 has infected a large number worker in past 24 hours and as a result, we have to stop the work and to send infected person for treatment and other for isolation,” said a senior official of AAI adding even if everything goes well at least next one month the work cannot start in full-swing.

“Nobody knows the situation of the country in next two months. The repeated rescheduling of works has increased the cost and slapped financial burden on us. We cannot blame anybody for the situation but only can wish for fast improvement of the situation,” the officer said.

He pointed out that Member of Parliament Pratima Bhoumik has opened a most modern apron in the new terminal built at the cost of Rs 48 Cr. The apron has included pushback bays for parking for six Airbus 321 category aircraft with four Aerobridges. Apart from that all other auxiliary service facilities and customer amenities have already been put in place in the newly built terminal.

The AAI has installed two megawatt capacity solar power plants for energy requirements of the newly built terminal. The initial energy assessment of the new terminal was estimated little more than two megawatt daily for illumination, cooling, water supply and other electrical device operation in the airport, which would be supplied from non-conventional sources.

MBB Airport would be the first solar power driven airport of Northeast where conventional electricity supply has been installed to supplement the shortfall of energy demand from solar, claimed airport director Rajeev Kapoor adding, “It is roughly estimated about one megawatt power will require in daytime in the airport though during sunshine hours, two megawatt solar power would be generated, which would be feeding to grid.”

The new terminal building has come up at MBB airport across 0.03 sqkm area with all modern facilities at the cost of Rs 438 Cr. The second biggest airport in northeast at Agartala has 20 check-in counters, four passenger boarding bridges, conveyor belts and other modern facilities and amenities. The terminal has been designed to handle 1,000 domestic and 200 international passengers during peak hours making the annual handling capacity of 3 million passengers.