This festival provides an opportunity to showcase various aspects of the traditions and culture, besides promoting our handloom and handicraft products. 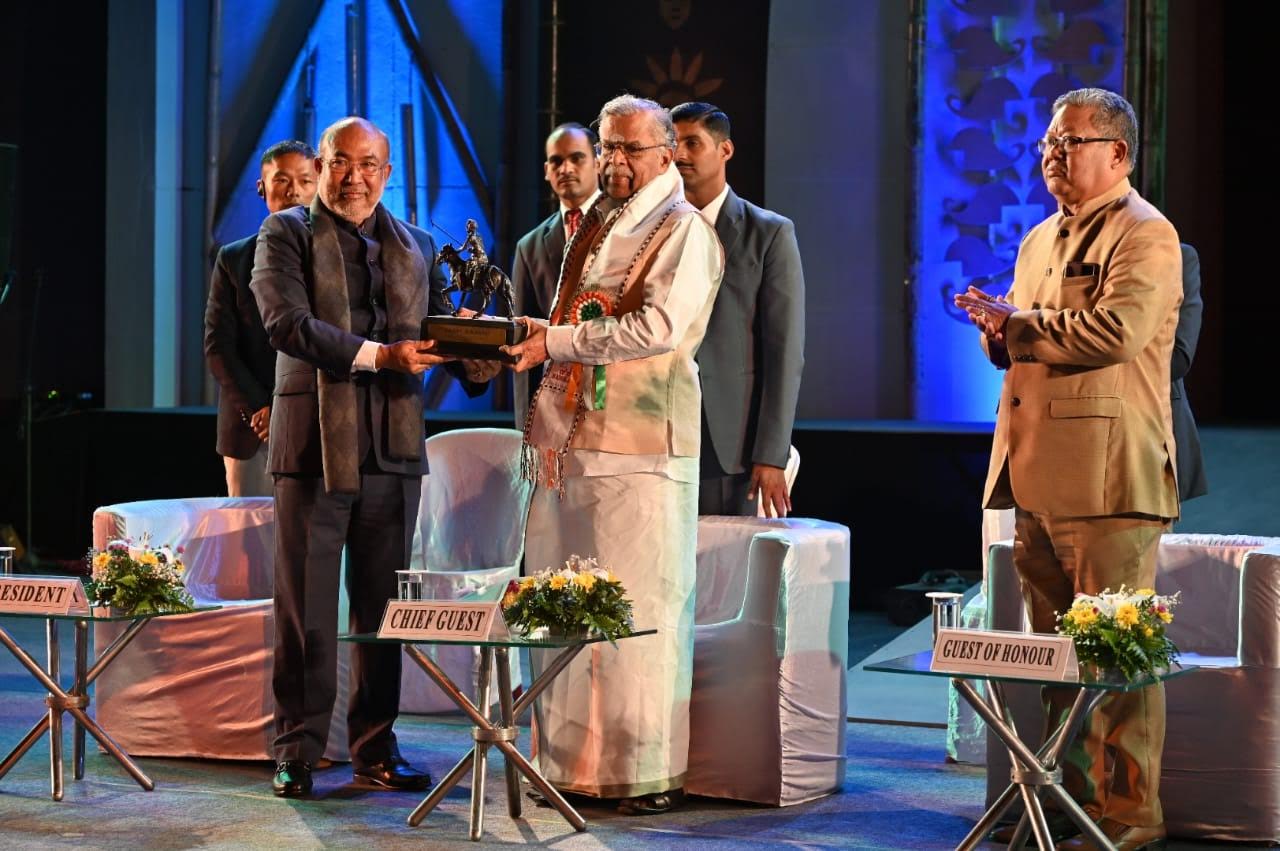 Imphal: Manipur Governor La. Ganesan has said that the Sangai Festival is now recognized as a national event and has brought the cultural flavour of Manipur to centerstage.

Speaking as chief guest at the Cultural Evening held at Bheigyachandra Open Air Theatre (BOAT) in Imphal Tuesday, the Governor said, it is very comforting that the State Tourism department has been making honest efforts to woo the tourists and make Manipur a popular tourist destination.

The Governor said, the Manipur Sangai Festival is definitely a step towards this objective by making it a calendar event in the State. This festival provides an opportunity to showcase various aspects of the traditions and culture, besides promoting our handloom and handicraft products.

La. Ganesan further said that Manipur is undoubtedly a beautiful State with a huge potential for developing into a tourist destination. It abounds in natural beauty with the valley and the hill districts arrayed to satisfy every tourist’s palate of nature.

The Governor continued that one bottleneck is obviously the law and order situation which is generally dissuading the tourists from including the State in their itinerary. However, fortunately, the general law and order situation in the State has significantly improved for the last more than five years and the State remained quite peaceful. It is in our hands, the State Government and the people of Manipur to dispel this negative attribute. We need to initiate a multimedia campaign focusing on the positives about the State.

He stated that Tourism has enabled countries without many natural resources to breathe life into their economy. These countries have been able to harness tourism successfully and maintain a vibrant economy.  Attempt should be for a larger domestic as well as foreign participation of entrepreneurs and cultural troupes to add novelty and make the festival more attractive every year, he added.

Participating in the Cultural Evening as president, Chief Minister N. Biren Singh said, the Manipur Sangai Festival is being organised with an aim to showcase the oneness of different communities in the State. He said, this festival of oneness will definitely help to enhance the attachment and emotional bonding among the different communities. The State Government has been organizing the festival in 14 different locations across the state including in the hill districts.

The Chief Minister further said that 35 ethnic huts representing different ethnic groups have been erected at the Sangai ethnic Park at Moirang Khunou in Bishnupur district. Different programmes will be organized at Geljang and Behiang in Churachandpur, Makhel and Mao in Senapati districts etc. as a part of the festival. The International Polo Tournament is being organized with the participation of Polo teams from the U.S. and Britain. 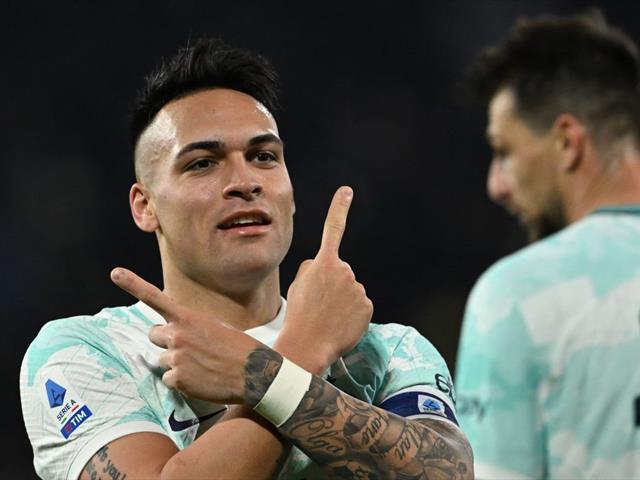