Kyrylo Tymoshenko, deputy head of the president’s office in Kyiv, shared footage which allegedly showed Fedorov being abducted by a group of masked men leading him out of a building. 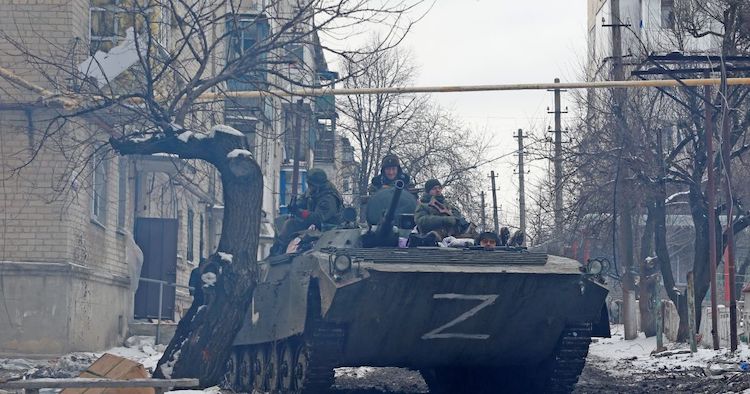 Kyiv: Ukrainian authorities on Saturday accused Russian forces of abducting the mayor of Melitopol, a city in southeastern Ukraine which is now completely under Russian control.

According to Anton Heraschenko, an adviser to Ukraine’s interior ministry, as many as 10 soldiers entered the premises of Melitopol’s crisis centre on Thursday, put a bag over Mayor Ivan Fedorov’s head and took him away to an unknown location, Al Jazeera reported on Saturday.

Kyrylo Tymoshenko, deputy head of the president’s office in Kyiv, shared footage which allegedly showed Fedorov being abducted by a group of masked men leading him out of a building. However, the video could not be independently verified and even Russian authorities did not comment on Fedorov’s fate.

Ukraine’s President Volodymyr Zelenskyy and the country’s Foreign Ministry condemned the abduction, calling Fedorov a “mayor who bravely defended his country and the members of his community” and calling the incident a war crime as international law prohibits the taking of civilian hostages during war.

Russian forces entered Melitopol on February 25, the second day of their invasion, following which Fedorov led several rallies against the invaders, including a rally on March 2 which saw people in their thousands in attendance.

Earlier Fedorov had said that the Russian forces had turned down his request to open a humanitarian corridor to let the city’s residents leave.