The US side has also confirmed the completion of the prisoners swap. 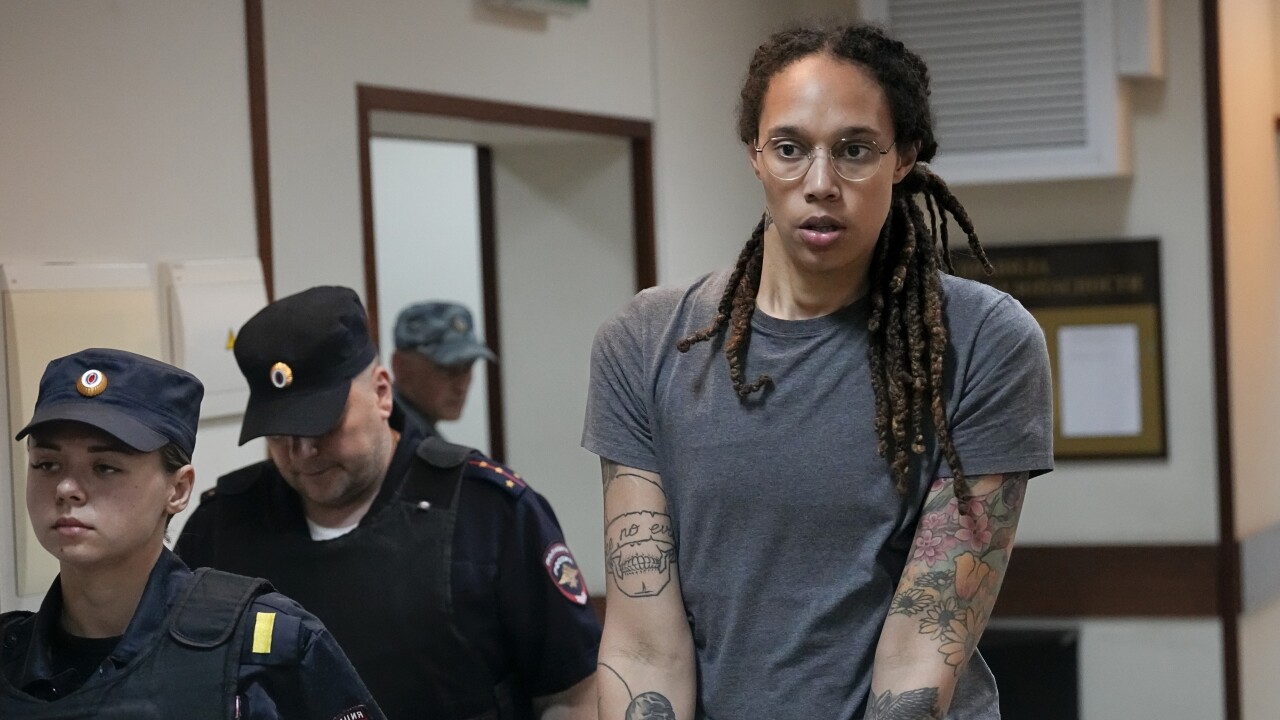 “Washington categorically refused a dialogue on the inclusion of Bout in the exchange scheme. Nevertheless, Russia continued to actively work to rescue our compatriot,” the ministry said in a statement on Telegram on Thursday.

The US side has also confirmed the completion of the prisoners swap.

Griner was detained in February 2022 when she arrived at a Moscow airport from New York, after vape cartridges containing cannabis oil were found in her luggage. In August, she was sentenced to nine years in prison and fined one million rubles (15,773 US dollars) for drug smuggling.

At the request of Washington, Thai police arrested Bout in Bangkok in 2008 for selling weapons to a US-designated foreign terrorist group. He was extradited to the United States in 2010 and sentenced to 25 years behind bars with a fine of 15 million US dollars in 2012.