The Chief Guest for the Fleet Review scheduled was the Prime Minister of Bangladesh, Mrs Sheikh Hasina. 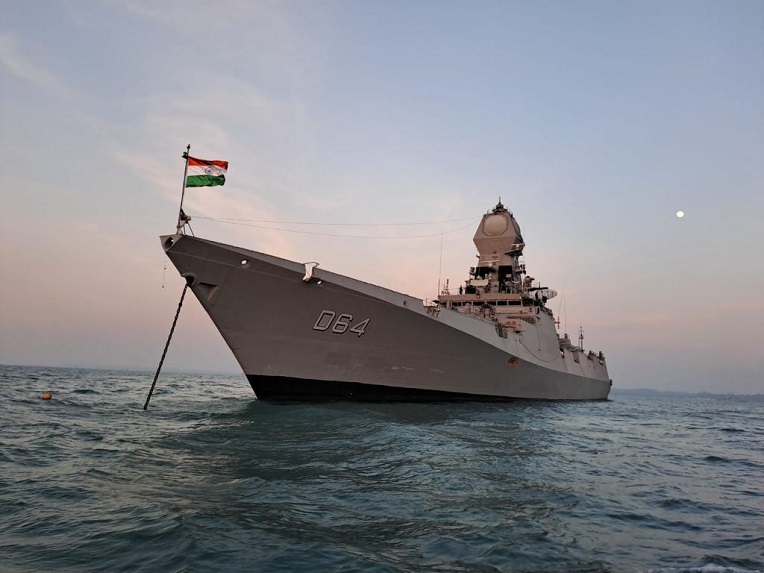 The ships are taking part in a variety of activities being conducted as a part of BN IFR-22 from Dec 6 to 9, a Navy release said here on Thursday.

IFR-22 is being conducted by BN this year, to commemorate the Birth Centenary of the Father of the Nation, Bangabandhu Sheikh Mujibur Rahman and to celebrate the Golden Jubilee of the Independence of Bangladesh.

The Chief Guest for the Fleet Review scheduled was the Prime Minister of Bangladesh, Mrs Sheikh Hasina.

All three ships are equipped with a versatile array of weapons and sensors, carry multi-role helicopters and symbolise India’s warship building capabilities, keeping in line with the vision of ‘Atmanirbhar Bharat’.