To safeguard, SpaceX has diverted massive resources towards defense. Even so, Starlink may still die," Musk said in a tweet. 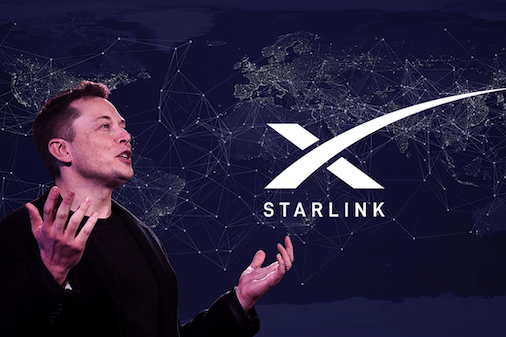 Moscow: US billionaire entrepreneur Elon Musk said on Saturday that Russia is trying to “kill” Starlink satellite services in Ukraine, and the system could stop working regardless of the invested resources in its protection.

“Starlink is the only comms [communications] system still working at warfront – others all dead. Russia is actively trying to kill Starlink. To safeguard, SpaceX has diverted massive resources towards defense. Even so, Starlink may still die,” Musk said in a tweet.

SpaceX notified the US Defense Department in September that it can no longer donate its Starlink services to Ukraine and requested that the US government fund it instead. According to a SpaceX report, the company has spent more than $120 million donating its Starlink services to Ukraine this year and expects it could cost about $400 million to continue providing those services next year.

Pentagon Deputy Press Secretary Sabrina Singh said on Friday that the US Defense Department is “in communication” with SpaceX regarding the Starlink satellite services for Ukraine. The spokesperson added that the US could partner with other satellite communications (SATCOM) entities besides SpaceX in order to provide Ukraine with critical services.

Starlink is a next generation satellite network designed to provide broadband internet access across the world. SpaceX launched the project in February 2018. As of September, Musk announced that Starlink satellite internet provider is now available on every continent.

On February 26, Ukrainian Minister of Digital Transformation Mykhailo Fedorov asked Musk to provide Ukraine with Starlink stations and access to satellite internet. Immediately after, Musk confirmed that the Starlink service was active in Ukraine and promised to deliver more terminals to the country. SpaceX has launched more than 2,300 Starlink satellites into orbit.