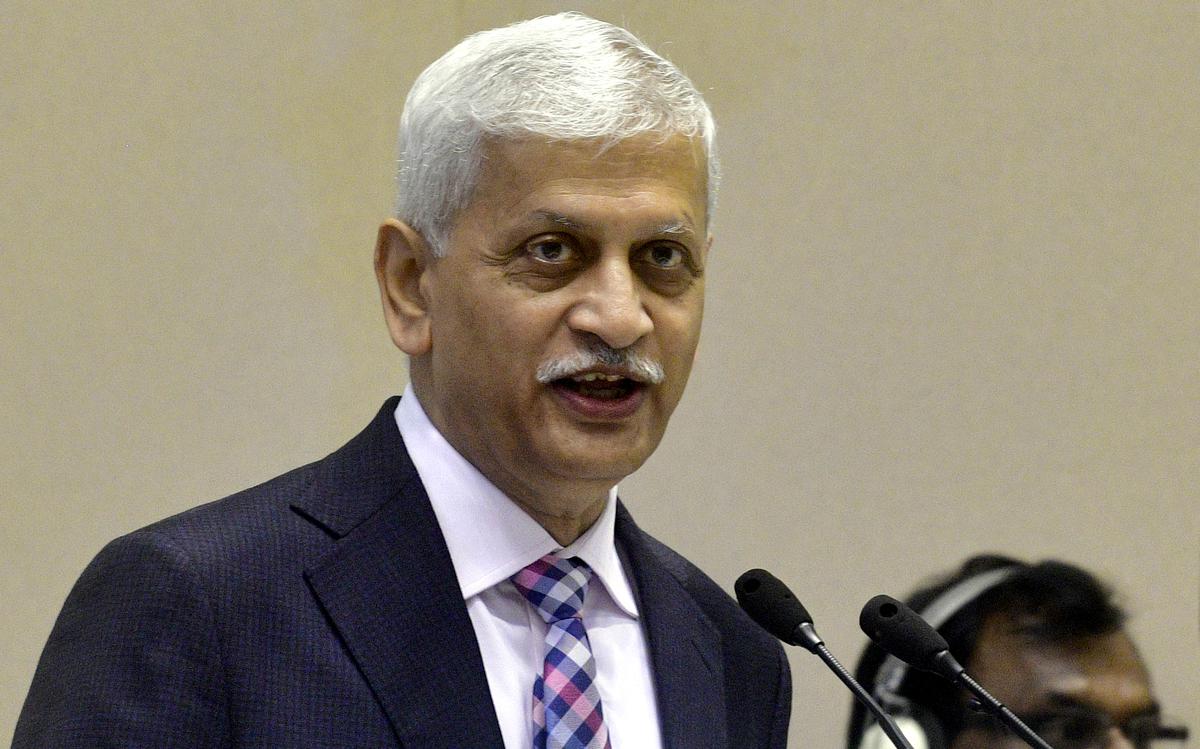 New Delhi: Chief Justice U U Lalit has recused himself from hearing a plea filed by former Karnataka Chief Minister B S Yediyurappa and Industries Minister Murugesh Nirani, challenging the Karnataka High Court’s order allowing criminal proceedings against them in a case relating to their failure to grant a parcel of land to a noted Bengaluru-based industrialist.

After pronouncing his decision, he posted the matter before another Bench after Diwali.

The matter was being heard by a Bench presided over by the CJI and Justice Hemant Gupta. The case pertains to the appellants’ failure to grant 26 acres of land to industrialist M Alam Pasha in 2011.

Pasha had accused Yediyurappa and Nirani and others of allegedly forging the documents to show the withdrawal of approval of 26 acres of land to him in Devanahalli Industrial Area in Bengaluru Rural.

Yediyurappa and Nirani had approached the apex court after the criminal proceedings against them were ordered by Karnataka High Court on January 5 last year.

In their plea, they raised a legal query asking whether a court can initiate proceedings under the Prevention of Corruption Act against a public servant without prior sanction.

On January 27, 2021, the apex court granted interim protection from arrest to Yediyurappa in the matter, but ordered for continuation of criminal proceedings against the defendants.

A couple of days back, Pasha filed an interlocutory application attached to the main petition before the Supreme Court, praying for conduct of fair trial against Yediyurappa, Nirani and others, by lifting the protection given to the former Chief Minister from arrest in the matter.

He contended that without lifting the stay on Yediyurappa’s arrest, the investigation authorities cannot proceed further conducting fair investigation.