Russia to launch satellite for Angola in October

According to the report, the satellite was delivered to the Baikonur Cosmodrome in Kazakhstan on July 26, 2022. 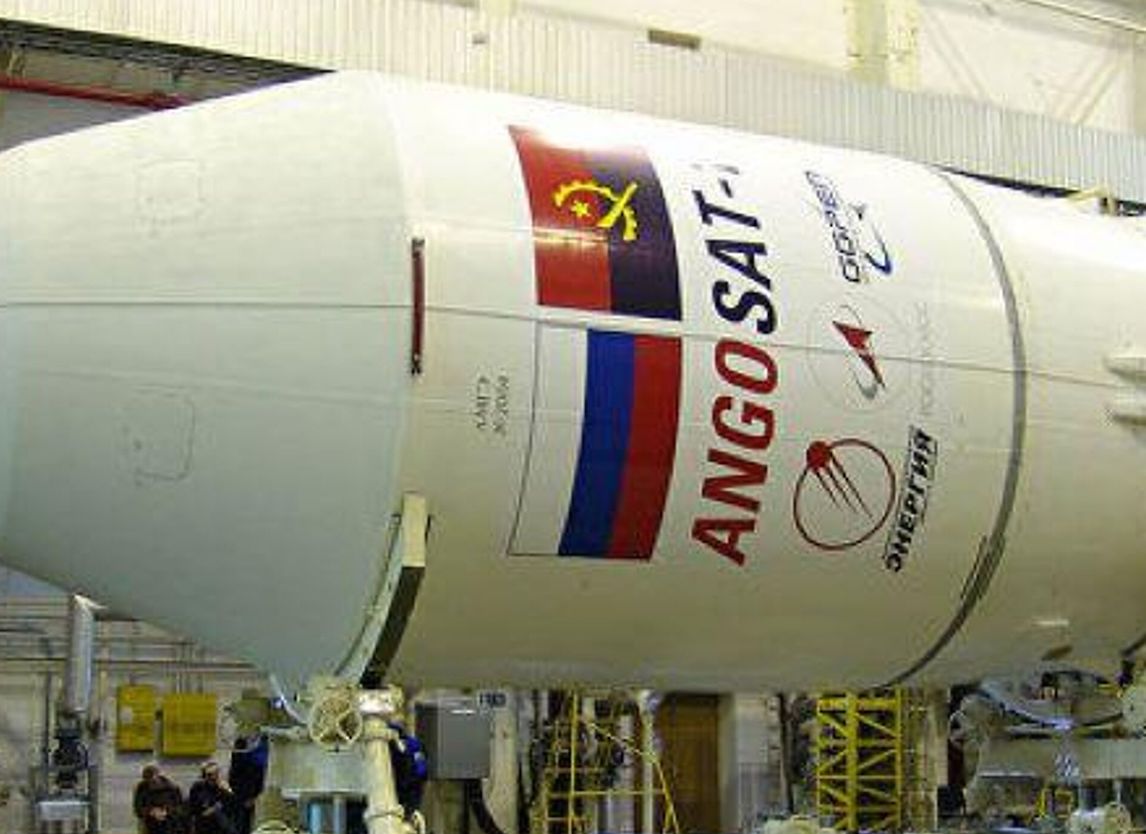 Moscow: The communications satellite AngoSat-2, a joint space project of Russia and Angola, will be launched in October 2022, meeting its initial deadlines, according to the corporate newspaper of the satellite’s manufacturer, Russia’s ISS-Reshetev Company.

According to the report, the satellite was delivered to the Baikonur Cosmodrome in Kazakhstan on July 26, 2022.

Last week, Angolan Ambassador to Moscow Augusto da Silva Cunha told Sputnik that his government hoped the launch of the satellite would take place by the end of this year. The diplomat also said the project would contribute to the development of telecommunications, industry, agriculture and other areas as well as strengthen country’s national security.

In April 2018, Russia and Angola agreed to build AngoSat-2 to replace the AngoSat-1 satellite after it failed to function almost immediately after the launch in 2017. A new communications satellite was to be produced by Russia’s RSC Energia but in 2020 it was reported that the project was transferred to ISS-Reshetnev Company at the request of Angola.