The ministry added that Moscow monitors Tokyo’s "hostile activity" and reserves the right to take measures to strengthen its defense capabilities. 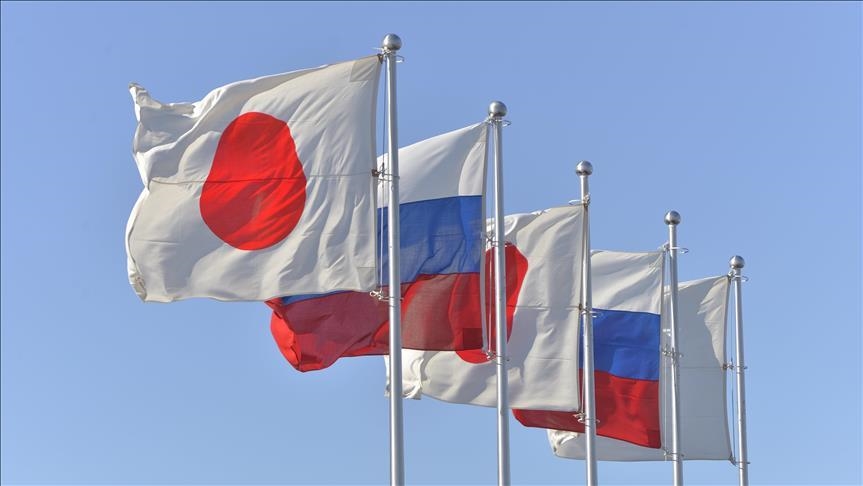 Moscow: Russia has rejected Japan’s protest over joint overflights with China as “groundless” and absurd,” the Foreign Ministry said on Wednesday.

On Tuesday, Japan scrambled its fighter jets and sent official protests to both Russia and China over their joint military aircraft flight over the Sea of Japan and the East China Sea.

“As for the aforementioned so-called protest, it was rejected by our diplomats as baseless and ridiculous in its form and content. At the same time, [Moscow] lodged a protest to Tokyo over absurdly linking this demarche with a special military operation in Ukraine,” the ministry said in a statement.

The ministry added that Moscow monitors Tokyo’s “hostile activity” and reserves the right to take measures to strengthen its defense capabilities.