Andersen also expressed concern around the decision of the RUSADA disciplinary commission not to publish its findings in the case of the ice-skater Kamily Valieva. 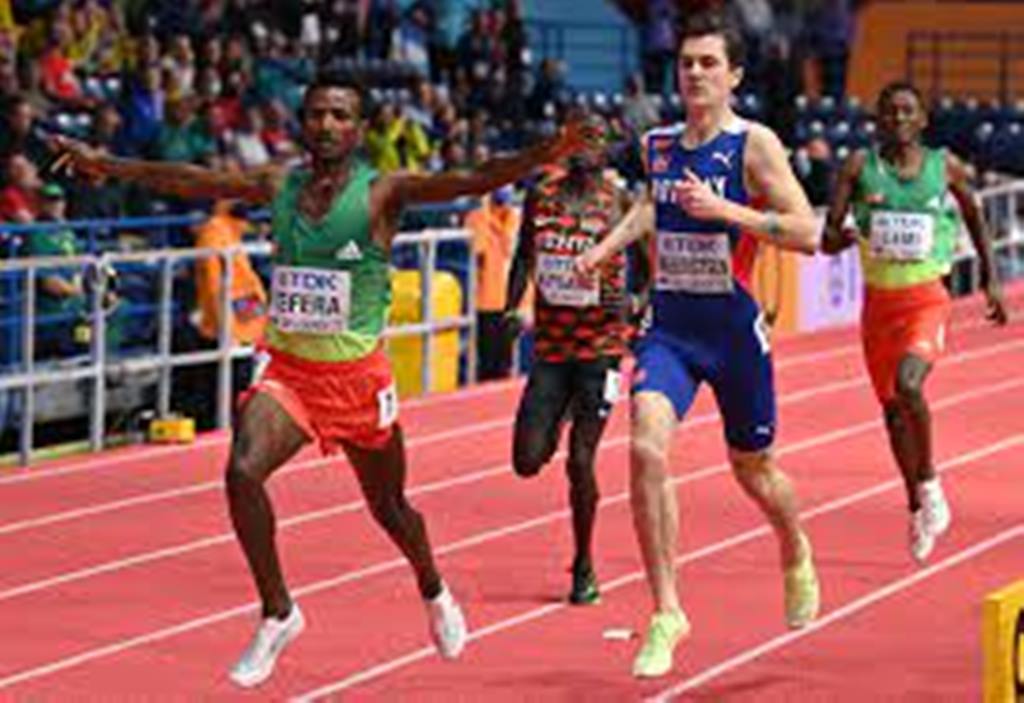 Rome: The Russian Athletics Federation (RusAF), banned from World Athletics events since November 2015, is expecting to be reinstated in March next year.

World Athletics’ Russia Taskforce expect to be in a position to make a final recommendation to the World Athletics Council on the reinstatement of the Russian Federation (RusAF) at the next Council Meeting in March 2023, Andersen told the Council on Wednesday.

However, he acknowledged that RusAF’s progress on its reinstatement plan would have no bearing on any Council decision on RusAF’s status arising from the war in Ukraine.

Andersen also expressed concern around the decision of the RUSADA disciplinary commission not to publish its findings in the case of the ice-skater Kamily Valieva.

He said the close monitoring and oversight of RusAF’s operations would not end when its suspension from membership of World Athletics was lifted, but this function would be taken over by the Athletics Integrity Unit (AIU), which would enforce a detailed set of Post-Reinstatement Conditions, more stringent than those currently imposed on “Category A” federations (those regarded as most at risk of major doping issues).

These conditions would be finalised with the AIU over the coming months and would be presented to the Council for approval before the Taskforce made its final recommendation on reinstatement.

The Taskforce would also recommend that, to prevent backsliding or interference, any material breach of the Post-Reinstatement Conditions should trigger a Council proposal to Congress to expel RusAF permanently from membership of World Athletics.