FIFA WC: Mexico bow out despite 2-1 win over Saudi Arabia

Mexico have failed to reach the knockout stages of the World Cup for the first time since 1978. 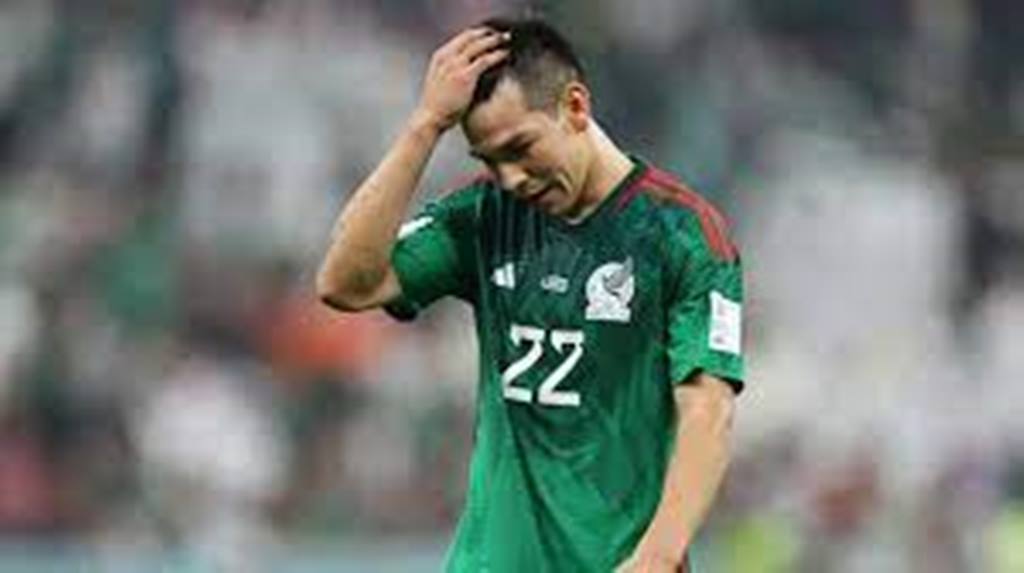 Lusail:Mexico burst into life in their final FIFA World Cup Qatar Group-C game with 2-1 win over Saudi Arabia but missed out on reaching the knockout stage in agonising fashion.

Mexico have failed to reach the knockout stages of the World Cup for the first time since 1978.

After drawing blanks in their opening two matches, Mexico scored twice in the space of five minutes in the second half against Saudi Arabia on Wednesday to set up an enthralling finale.

Henry Martin finished off a clever routine from a corner to get the ball rolling early in the second half and Luis Chavez then conjured up a truly stunning strike from a free kick from long distance, sending the Mexico fans inside Lusail Stadium into delirium.

Mexico had almost 40 minutes to get another goal that would send them through. They had the ball in the net twice but both times were denied by the offside flag while Saudi goalkeeper Mohammed Al Owais had to tip away two vicious free-kicks, one from Chavez and one from Hirving Lozano.

El Tri threw everything they could at Saudi Arabia in the seven minutes of added time but they could not get through a third time and their hopes took a definitive blow when Salem Al Dawsari pulled a goal back for the Green Falcons deep in added time.