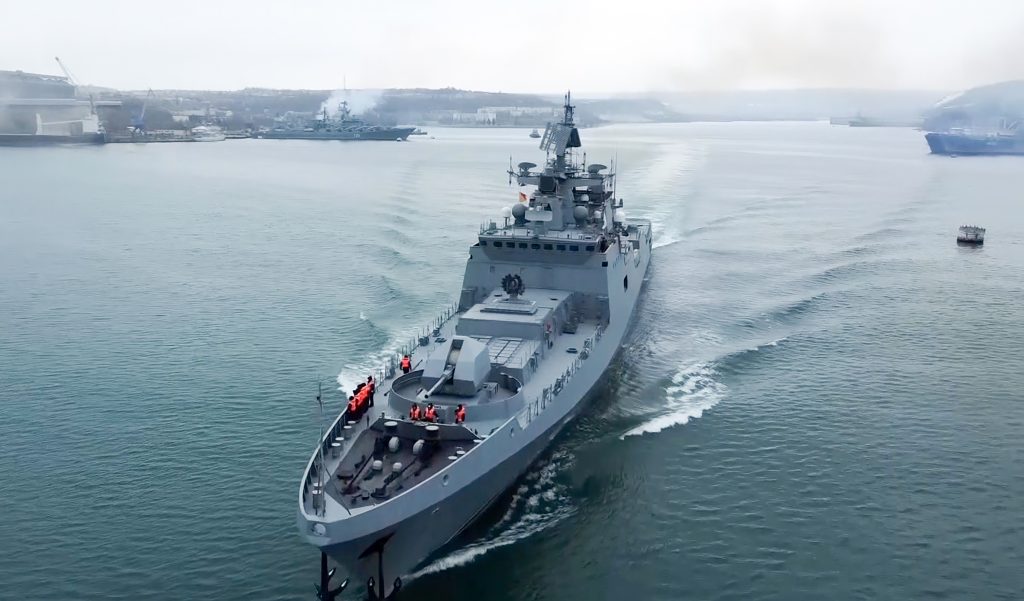 The Ministry said Russia also conducted one amphibious landing in the Sea of Azov.

“Russia has already conducted one amphibious landing in the Sea of Azov and could look to conduct further such operations in the coming weeks,” the Ministry said.