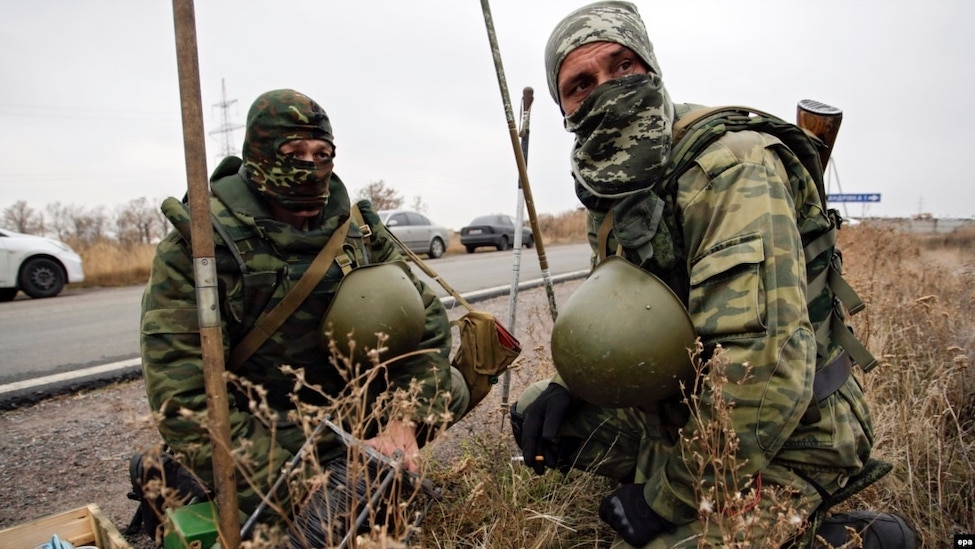 As a result of the strike on Ukrainian military centers in Starychi and a nearby training ground in Yavoriv district, “up to 180 foreign mercenaries and a large amount of foreign weapons were destroyed,” Konashenkov said.

The military centers and the training ground hosted a camp for foreign mercenaries and served as a warehouse for weapons that are being sent to Ukraine from abroad, Konashenkov said.