"The United States, through its influence in the IMF and the World Bank, is hindering the implementation of social programs in Afghanistan." 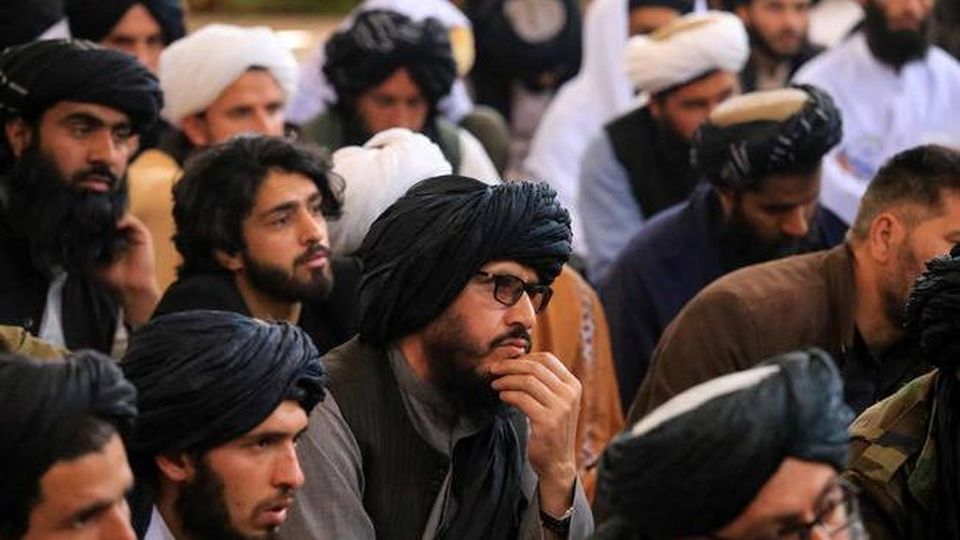 Speaking at the third Meeting of Foreign Ministers of Afghanistan’s Neighbouring Countries in Tunxi, China, he said, “I would like to note that the first Afghan diplomat, sent by the new authorities, who arrived in Moscow last month, has received accreditation in our ministry.”

He also called the presence of US or NATO troops in countries bordering Afghanistan as “unacceptable”.

Sputnik quoted Lavrov as saying, “As we have already said, we find unacceptable the deployment of any military infrastructure of the United States and NATO … primarily in Central Asia. “Washington is trying to avoid responsibility for the fate of Afghan citizens and refugees.”

“The United States, through its influence in the IMF and the World Bank, is hindering the implementation of social programs in Afghanistan.”

The Foreign Minister would be visiting India on Thursday for a two-day visit. This would be his first visit since Russia’s invasion of Ukraine. It also coincides with UK Foreign Secretary Liz Truss’s visit to India.