The TRS nominees' names were announced after party supremo and Chief Minister K.Chandrasekhar Rao approved them. 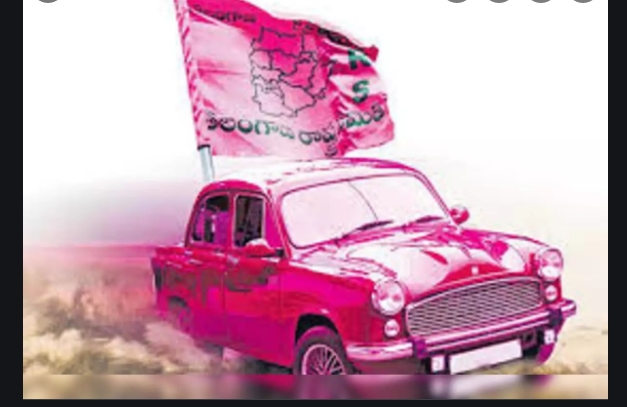 Hyderabad: The ruling Telangana Rashtra Samithi on Tuesday announced the names of its candidates for MLC elections under MLAs’ quota, scheduled to be held on November 29.

The TRS nominees’ names were announced after party supremo and Chief Minister K.Chandrasekhar Rao approved them.

The filing of nominations will begin later on Tuesday.

Former Siddipet collector Venkatrami Reddy on Monday resigned as an IAS officer and opted for voluntary retirement from service amid speculation that he might join politics.

His resignation had been accepted by the government and orders relieving him from service were issued within a couple of hours after he had submitted his resignation letter.