Morgan and Vilas posted 114 runs for the fifth wicket that kept the Royals in the hunt despite a top-order stutter as they fell 27 runs short of hauling in the Super Giant’s record 216/4. 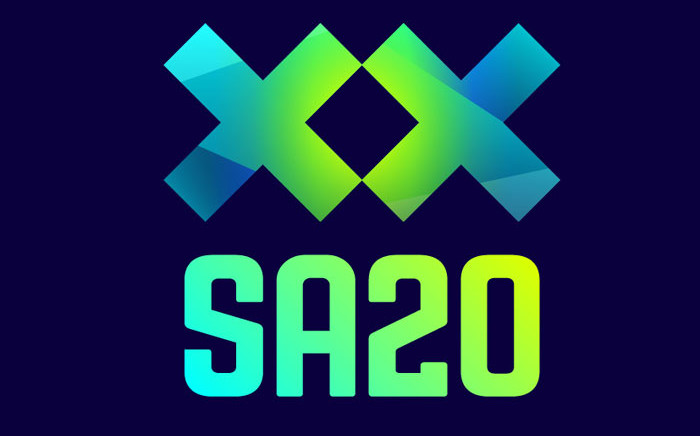 Kingsmead: Paarl Royals duo Eoin Morgan and Dane Vilas compiled a record Betway SA20 partnership, but it was still not enough to get their team over the line against Durban’s Super Giants here on Sunday.

Morgan and Vilas posted 114 runs for the fifth wicket that kept the Royals in the hunt despite a top-order stutter as they fell 27 runs short of hauling in the Super Giant’s record 216/4.

The game-changer was Morgan’s run-out for 64 off 37 balls (2×4, 5×6) when Wiaan Mulder neatly collected a return from Simon Harmer to dislodge the bails with the Royals requiring 40 runs off the final three overs.

Vilas was still at the crease, but the loss of Evan Jones first ball after Morgan’s dismissal stemmed the momentum even further. But when Vilas also departed for 44 off 30 balls shortly afterwards, the Super Giants were assured of the match points.

The Kingsmead crowd were certainly treated to spectacular entertainment for the second consecutive match after the home team’s batters were in superb form early on.

Heinrich Klaasen blasted the fastest 50 of the tournament thus far with his half-century requiring just 19 balls. The onslaught included three successive sixes in Ferisco Adams’ final over to swing the momentum firmly in the Super Giant’s favour.

Klaasen was able to play with such freedom due to the platform that was set up by the Super Giants’ new-look opening pair of Kyle Mayers and Wiaan Mulder.

Mayers set the tone upfront with 39 off 23 balls and Mulder contributed 44 off 33 balls in his new role as the pair put on 62 in just 6.5 overs.
Mayers’ dismissal brought Quinton de Kock to the crease at No 3 and the innings gained further momentum with the skipper in a belligerent mood.
De Kock timed the ball sweetly from the outset as he utilised the reverse-sweep to good effect against the Royals spinners as he moved confidently to 57 off 31 balls.

It required an excellent diving catch from Jones at point to send the Super Giants skipper back to the pavilion.

The Royals were not aware of the carnage to come though as Klaasen wielded his willow freely at the backend of the innings with his final over onslaught proving to be the difference.

These two teams will have the opportunity of a rematch on Tuesday when the Royals host the Super Giants at Boland Park.