Railway Minister flagged off the Gomtinagar-Kamakhya Express from Gomtinagar railway station at around 9.50 am on Thursday. 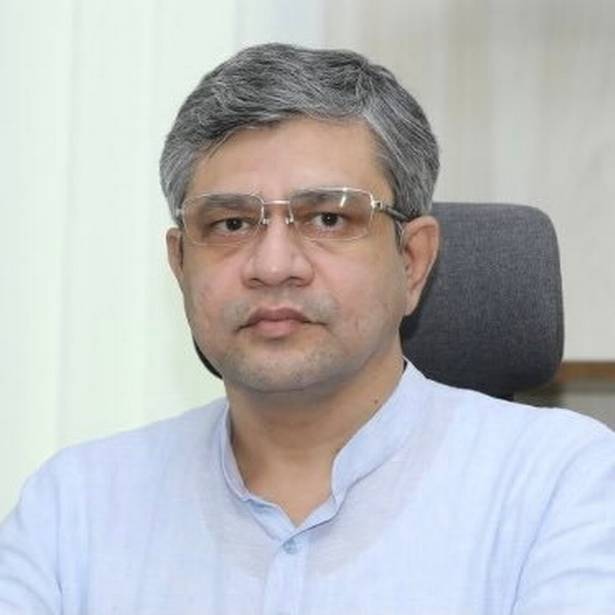 Lucknow: Railway Minister Ashwini Vaishnaw, targeted the Gandhi family without taking names, after flagging off a new train between Lucknow and Kamakhya(Assam) and inaugurated other development projects at Gomti Nagar railway station here on Thursday.

During his address, the Railway Minister said that “UP has given many PMs. There is a big family which used to think of UP as their empire, but have now feared and fled towards the South. That family only took votes but gave nothing in return. There are other people too and everyone knows what work they used to do.”

“Yogi Ji’s double engine government is developing UP along with Modi Ji. Today, railway schemes worth Rs 97,000 crores are coming on in UP,” he said.

He said redevelopment work of Gomti Nagar railway station is in progress. “Our vision is to transform Indian Railways by enhancing services for passengers,” Vaishnaw said.

Railway Minister flagged off the Gomtinagar-Kamakhya Express from Gomtinagar railway station at around 9.50 am on Thursday.

This train will reach Kamakhya at 3:30 PM the next day via Gonda, Basti, Gorakhpur, Deoria Sadar, Siwan, Chhapra, Hajipur, Barauni, Katihar, New Jalpaiguri, New Bogaigaon, Goalpara Town. Whereas in the return direction 15077 Kamakhya–Gomtinagar Express will depart every Tuesday from January 11 at 6:30 PM and will reach Gomtinagar at 1:40 PM the next day. This train will have four general classes, six sleepers, six AC thirds and two AC second coaches.

Later in the day, the railway minister will inaugurate a rail reservation system at post offices and review the ongoing projects at RDSO.