Punjab govt must apologise for breach in PM’s security

"It's a glaring example of anarchy and mismanagement prevailing in Punjab," he added. 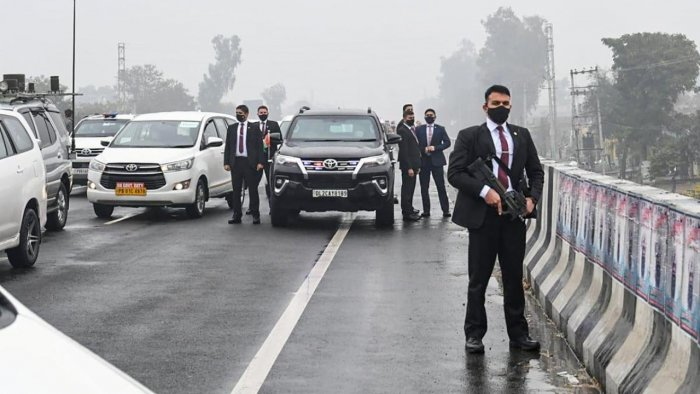 Yogi alleged that the manner in which the PM’s security was compromised during his Punjab visit was done under the patronisation of the Punjab government. “It’s a glaring example of anarchy and mismanagement prevailing in Punjab,” he added.

He said that the Punjab government should apologise to the nation for this shortcoming. It may be noted that the PM had to cancel his visit after a breach in his security while going to Ferozpur from Bathida in Punjab.