At a BJP poll rally in Uttarakhand on Friday, Sarma had attacked Rahul Gandhi accusing him of asking for proof of the surgical strike. 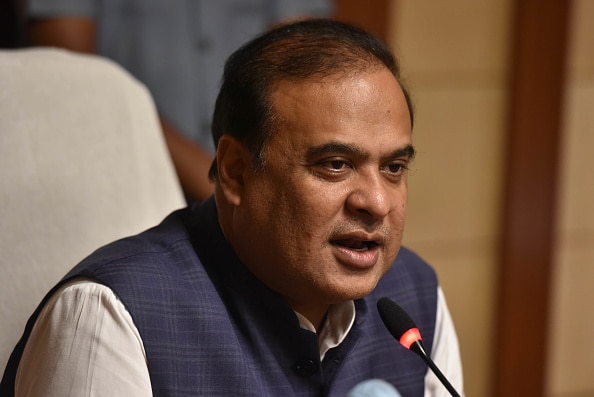 “I’m seeing for the last 10 days the language Rahul Gandhi is using… he says India is a union of state, says India is from Gujarat to Bengal… Jinnah’s ghost has entered Rahul Gandhi. In a way he has become the modern day Jinnah,” Sarma told media here.

At a BJP poll rally in Uttarakhand on Friday, Sarma had attacked Rahul Gandhi accusing him of asking for proof of the surgical strike.

On Saturday, Sarma explained his statement and said, “Our army jawans plan for a month before they go for any action in the enemy territory. These are strategic actions and after a press release is issued after the operation. We get to know about it then. Now, if someone keeps asking for proof of the action, think about the pain the army jawan feels”.

Polling will be held in Uttarakhand on February 14 in a single phase. The votes will be counted on March 10.