Rahane just one innings away from getting rhythm back

Though Rahane won laurels for his captaincy when he led India to a historic Test series win in Australia, he failed to impress as a batsman. 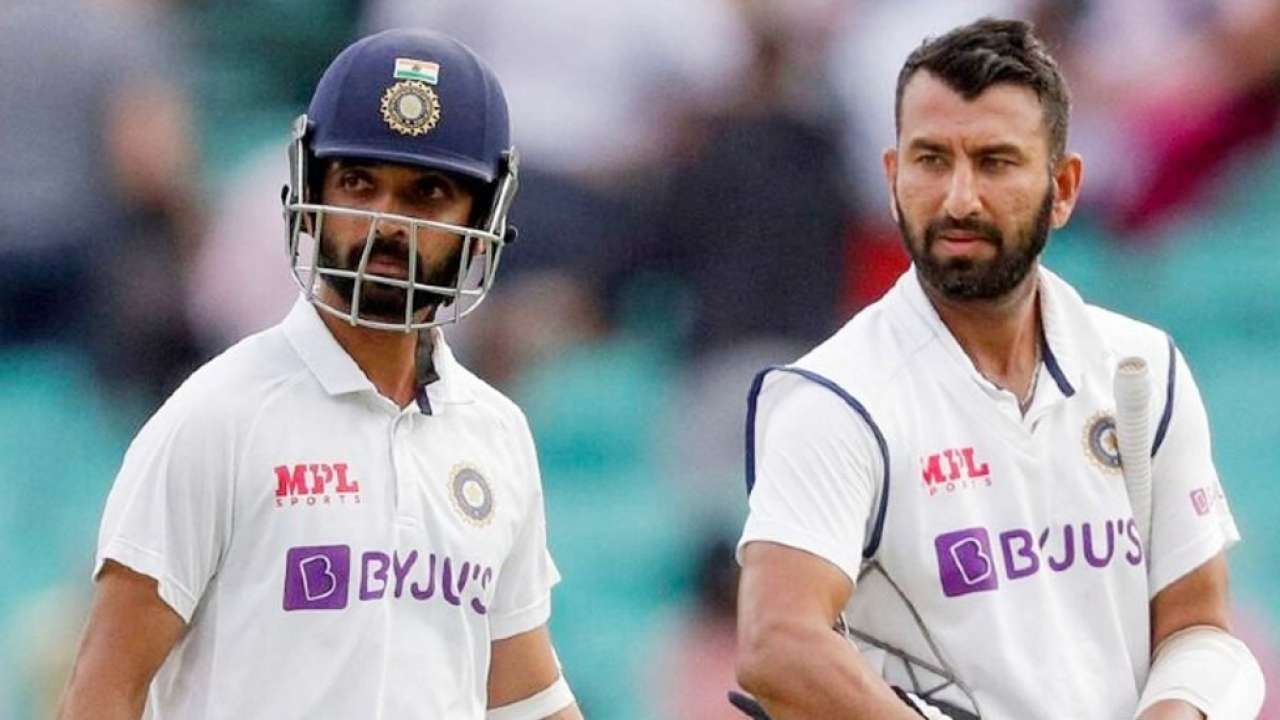 Kanpur: Cheteshwar Pujara on Tuesday said Ajinkya Rahane is just one inning away from getting his rhythm back and will get good runs in the Test series between India and New Zealand.

Rahane will lead India in the first Test, which is scheduled to take place from November 25 to 29 in Kanpur.

“Rahane is a great player. There are times when a player goes through these periods. He is just one inning away from getting the rhythm back. He will get good runs in the series,” Pujara said in a virtual press conference ahead of the first Test.

Pujara, who is Rahane’s deputy in the first game, also had an ordinary year with the bat by his standards.

Though Rahane won laurels for his captaincy when he led India to a historic Test series win in Australia, he failed to impress as a batsman.

Since 2019, Rahane has played 40 Tests and scored seven half-centuries and three tons.

One of the centuries came against Australia during the Melbourne Test where India clinched an impressive victory, but after this performance, the Mumbai-born has struggled to find consistency.

On his form, Pujara said he is not worried. “I have been contributing with 50-60 runs. As long as I play well, I am not worried. It will come. It is just a matter of good innings and with the Indian conditions, it will come soon,” he said.

The Saurashtra lad had scored his last Test century (193) against Australia in Sydney in January 2019. Since then, Pujara has scored nine fifties but failed to convert them into hundreds.

The score of 81 was the closest Pujara could get to the century in the second innings of the Visakhapatnam Test against South Africa in October 2019. He hasn’t scored a century in India over the last three years. His highest has been 86 with an average of just under 35 over the last three-year period.