he Punjab government cut down the security of over 400 VIPs, including the Punjabi singer, on Saturday. 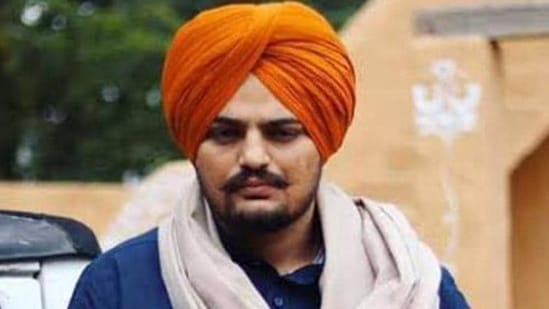 Chandigarh:  A day after stripping the security cover, famous Punjabi singer and Congress leader Shubhdeep Singh Sidhu alias Sidhu Moosewala was shot dead, while his two friends were seriously injured as unknown gunmen opened fire at them in Jahawarke village of Mansa district on Sunday.

Punjab government had cut down the security of over 400 VIPs, including the Punjabi singer, on Saturday. Two police gunmen out of four deployed for the security of Moosewala were withdrawn.

Police suspected involvement of gangsters in the attack as many goons settled abroad had made ransom calls to several Punjabi actors and singers recently.

Moosewala had unsuccessfully contested the 2022 Assembly elections from Mansa constituency on a Congress ticket. He lost to AAP’s Vijay Singla, who was recently sacked by Chief Minister Bhagwant Mann from his Cabinet on corruption charges.

The singer-turned-politician was facing four criminal cases, including two for shooting objectionable scenes. He was famous for his unique rapping style and known for doling out a number of chartbuster tracks. Several of his songs featured in the Billboard Canadian Hot 100 charts.