Stating his here on Friday, Local Government Minister Brahm Mohindra said out of 163 ULBs of Punjab, 162 ULBs have been able to get ODF+ or ODF++ certifications. 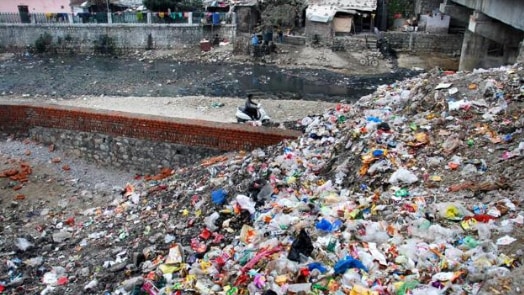 Chandigarh: Punjab has bagged the top position in urban sanitation among all the States as 99.38 per cent of its Urban Local Bodies have sustained ODF status and attaining ODF+, ODF++ status against 88.18 per cent ULBs in the country.
Stating his here on Friday, Local Government Minister Brahm Mohindra said out of 163 ULBs of Punjab, 162 ULBs have been able to get ODF+ or ODF++ certifications.
He said the process of certification involves third party filed assessment for checking of open defecation, functionality of Individual, Public and Community Toilets and their status of maintenance. All the toilets should be on google map and there should be no open defecation.
Mr Mohindra said if the State of Punjab is compared to the neighboring states of Northern region, as against 99.38 per cent successful ODF+, ++ certified ULBs of the state, the number of percentage Successful ODF+, ++ ULBs is 75.40 per cent (46/61) in Himachal Pradesh, 81.60 per cent (71/87) in Haryana, 88.89 per cent (88/99 in Uttarakhand (73.75 per cent) 59/80 in Jammu & Kashmir and (80 per cent) 4/5 in Delhi.
He said urban Punjab was also declared ODF on October 2, 2018, when all the ULBs had achieved third party certified ODF status which became possible with people not having household toilets to build IHHLs, construction and use of use of Community Toilets and construction and proper maintenance of Public Toilets.
The Minister further said after all the Municipal bodies in the country had been declared Open Defecation Free, Government of India has now started assessing the states on the higher order certification i.e. ODF + and ODF ++.
He added that in this process, 4374 Urban Local Bodies have been assessed recently by the Ministry of Housing and Urban Affairs for Open Defecation Free/ODF+/ODF++ Certification, through the third party assessment. Across the Country, 88.18 per cent ULBs have achieved ODF+ & ODF++ status.