The State also reported 417 new recoveries, pushing the number of recovered cases to 48,380, which has so far recorded 53, 244 confirmed cases. 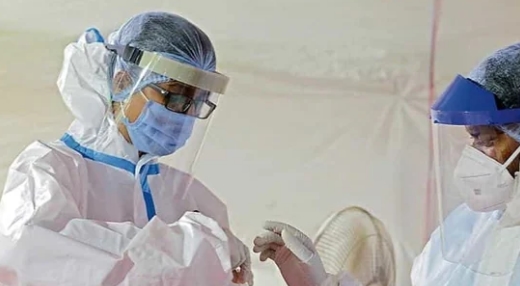