Health Minister Dr Vijay Singla sought 1 per cent commission in the department headed by him. 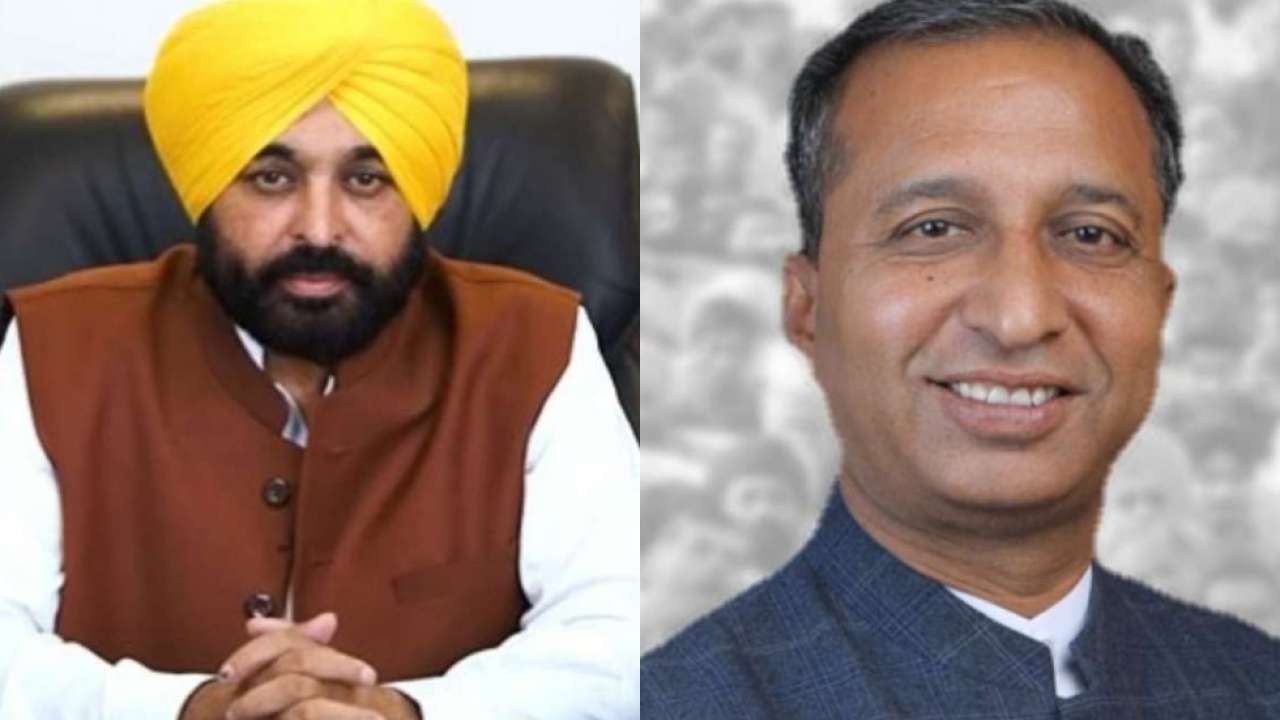 “My government is having zero tolerance towards corruption and no one, however affluent he may be, will be allowed to continue such malpractices,” the Chief Minister said.

Mann categorically said that he had dismissed Dr Singla from his Cabinet and asked the Police to register a case against him. He said that since the case was only in his knowledge so he could have easily buried it or ignored it if he wanted to. However, he said that after taking oath at the sacred soil of Khatkar Kalan he had vowed to make Punjab corruption free and this is a historic step towards this cause.

The Chief Minister said that people had chosen them for a transparent and corruption free system and he is duty bound to fulfil the aspirations of every Punjabi. He said that since independence there is no such parallel in the state whereas Delhi Chief Minister Arvind Kejriwal had taken such a bold step in 2015 when he had dismissed his Food and Supply Minister on charges of corruption. He said that the message is loud and clear that corrupt practices will not be allowed in the state.

Mann unequivocally said that his predecessors had been shielding the corrupt and then saying that they knew about corruption being done by their ministers. However, he said that such practices would not be tolerated in Punjab now. He said that Dr Singla has admitted his crime and the law will take its own course.

Taking a dig at the opposition, the Chief Minister said that they will fire political salvos regarding corruption on his government. But, Mann said that he has taken action against the corrupt whereas the opposition had always “sheltered and promoted” the corrupt leaders.

He said that the intention and vision of his government is clear that corrupt practices will not be allowed and anyone indulging in this will have to face serious repercussions.

Kejriwal said, “The Aam Aadmi Party is the only political party in the country that does not tolerate corruption or corrupt persons. We’re all proud of Bhagwant, our younger brother, for stand against corruption. Not just the Punjabis, this move has made the entire country proud.”