President’s visit to Jharkhand cut short, to visit Ulihatu in Khunti only 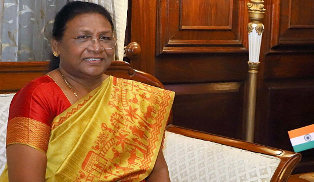 Ranchi: There has been a big change in the program of President Droupadi Murmu organized on Jharkhand Foundation Day and Tribal Pride Day.

Ranchi, nor will she participate in other programs to be organized in Khunti and Deoghar.

In the program that has been issued for the visit of President Droupadi Murmu to Jharkhand and Madhya Pradesh it has been told that she will leave Rashtrapati Bhavan at 6.15 am in the morning and at 5.25 pm she will reach Raj Bhavan in Bhopal, the capital of Madhya Pradesh.

According to the program, from Palam Airport she will fly to Jharkhand in an Indian Air Force aircraft.

President Droupadi Murmu will be given a guard of honour on arrival at Birsa Munda Airport in Ranchi. From here she will go to Khunti from the Mi17 helicopter of the Indian Air Force.

She will visit the birthplace of Bhagwan Birsa Munda in Ulihatu village of Khunti and pay homage to the great freedom fighter.

After paying homage to Bhagwan Birsa Munda, President will arrive at Birsa Munda Airport in Ranchi in an IAF MI 17 helicopter. From here she will leave for Jabalpur in Madhya Pradesh by Air Force plane and will reach Shahdol by air from Jabalpur and will attend the program there. After the conclusion of the program, there is also a program to have the dinner here.

The President will participate in the ‘Tribal Samagam’ to be organized on Tribal Pride Day in Shahdol from here. 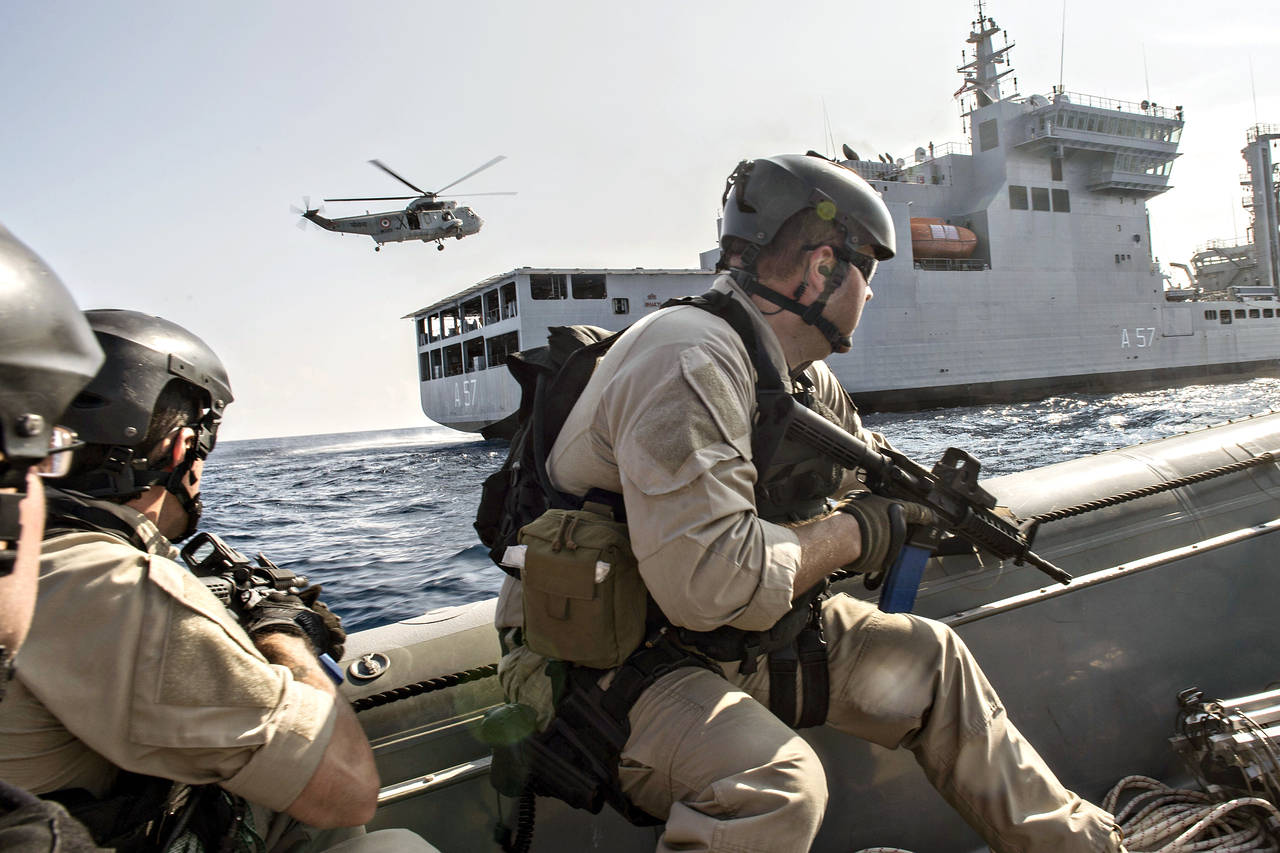