Manipur has two Lok Sabha MPs, one of the BJP and another of the Naga people’s Front (NPF) an ally of the BJP. 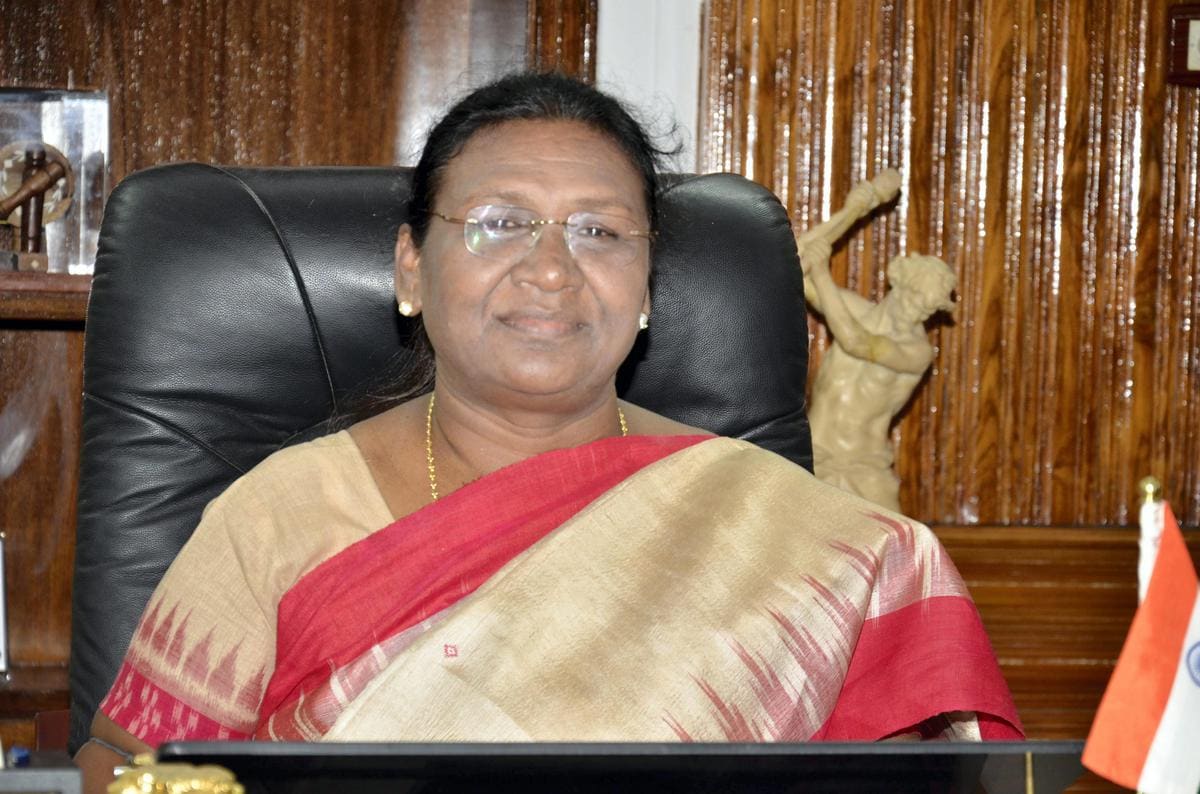 Imphal: NDA’s Presidential candidate Draupadi Murmu is scheduled to pay a two-hour visit to Manipur on Tuesday to meet MPs and MLAs of BJP and its supporting parties, official sources said.

Murmu is likely to reach Imphal airport around 6 PM and interact with State Chief Minister N Biren Singh, ministers and MPs, and MLAs and leave the state.

Manipur has two Lok Sabha MPs, one of the BJP and another of the Naga people’s Front (NPF) an ally of the BJP. The lone Rajya Sabha MP is also from BJP while Mary Kom from Manipur is a nominee of the President.

The Biren-led government has 32 BJP MLAs and five NPF members. Other parties which have extended support are NPP with seven MLAs, JDU with six, KPA with two, and three Independents.

The presidential elections are scheduled for July 18.

There are no plans of the five Congress MLAs to meet Murmu during her visit according to party sources.