The forum of nationalist citizens also opines that the commonly displayed portrait of martyr Kanaklata should be scrutinized and corrected with the actual age. 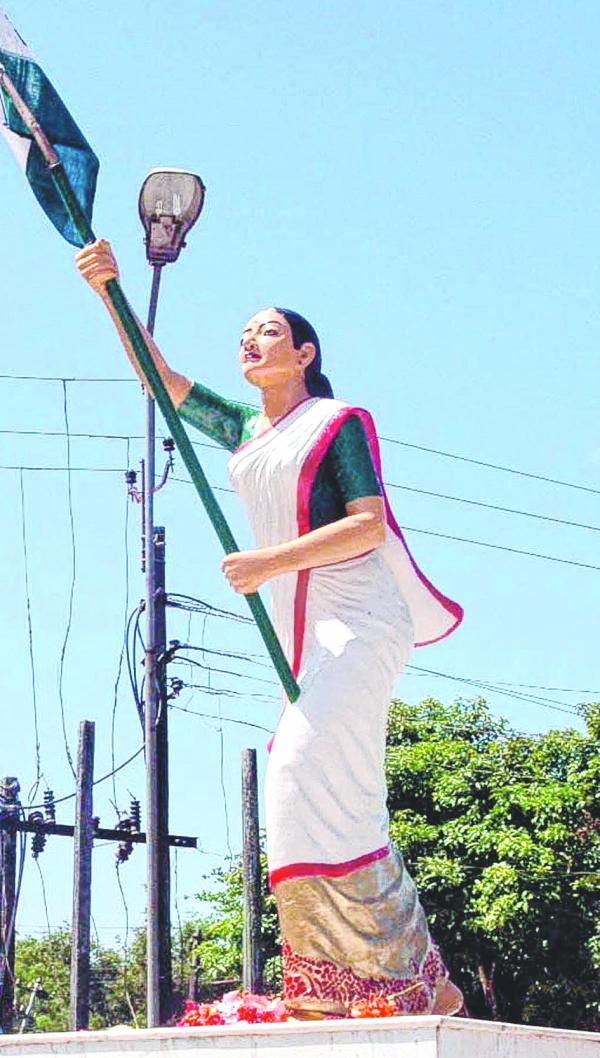 Guwahati: Patriotic People’s Front Assam (PPFA), while expressing displeasure on circulating a wrong photograph of Kanaklata Barua, the young martyr of India’s freedom struggle from Gohpur in Assam, urges the government to take the pain to paint a proper portrait of  Birbala Kanaklata with the help of her close relatives.

The forum of nationalist citizens also opines that the commonly displayed portrait of martyr Kanaklata should be scrutinized and corrected with the actual age.

Born to the family of Krishna Kanta Barua and Korneshwari Barua of Barangabari village in central Assam, Kankalata faced the bullets of British police forces while leading a march with the Indian national flag on her hands. She sacrificed her life while defending the glory of Tri-colour  during the Quit India Movement of 1942.

Kanaklata was a member of Mrityu Bahini, who tried to hoist the Tri-colour atop Gohpur police station and thus she ended her life at age of only 16 years.

“We have found that in some digital media inputs the photograph of another martyr Preetilata Waddedar is used as that of Kanaklata Barua (may be mistaken because of similar names). Agnikanya Preetilata died while fighting with British forces inside Chittagong European Club in 1932.

Preetilata sacrificed her life in gunfighting against the club authority in the night hours at the age of  21. The error should not be repeated,” said a PPFA statement.