Portugal PM warns of divide in EU over Ukraine candidacy 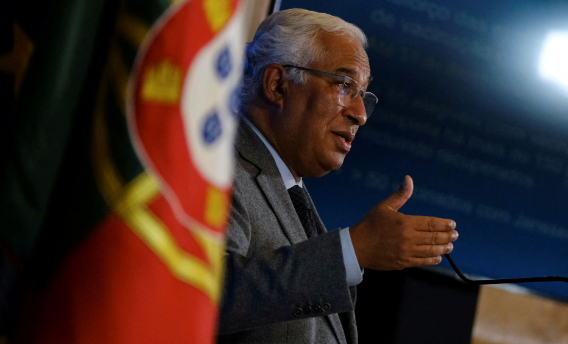 London: Portugal Prime Minister António Costa has warned that the debate on granting Ukraine candidacy status in the European Union may divide the bloc and create “false expectations.”

“The best support that the European Union can give to Ukraine is to keep its unity…The best we can offer in European unity,” Financial Times quoted Costa as saying in an interview.

He pointed out that a division in the bloc would act as a gift to Russian President Vladimir Putin.

He said, “My focus is to obtain in the next European Council a clear commitment on the urgent support and to build a long-term platform to support the recovery of Ukraine.

“This is my main priority. The most important is not legal debates about Ukraine but practical deliveries. “

The PM also said that he did not particularly oppose Ukraine’s candidacy but warned against opening a crucial years-long negotiation at this juncture.

European Commission President Ursula von der Leyen, during her latest visit to Kyiv, said that the Commission would finalise its assessment on whether to recommend Ukraine for EU membership “by the end of next week.”