Police kill 2 criminals in UP

A policeman also sustained a bullet injury in the firing and was admitted to a hospital. 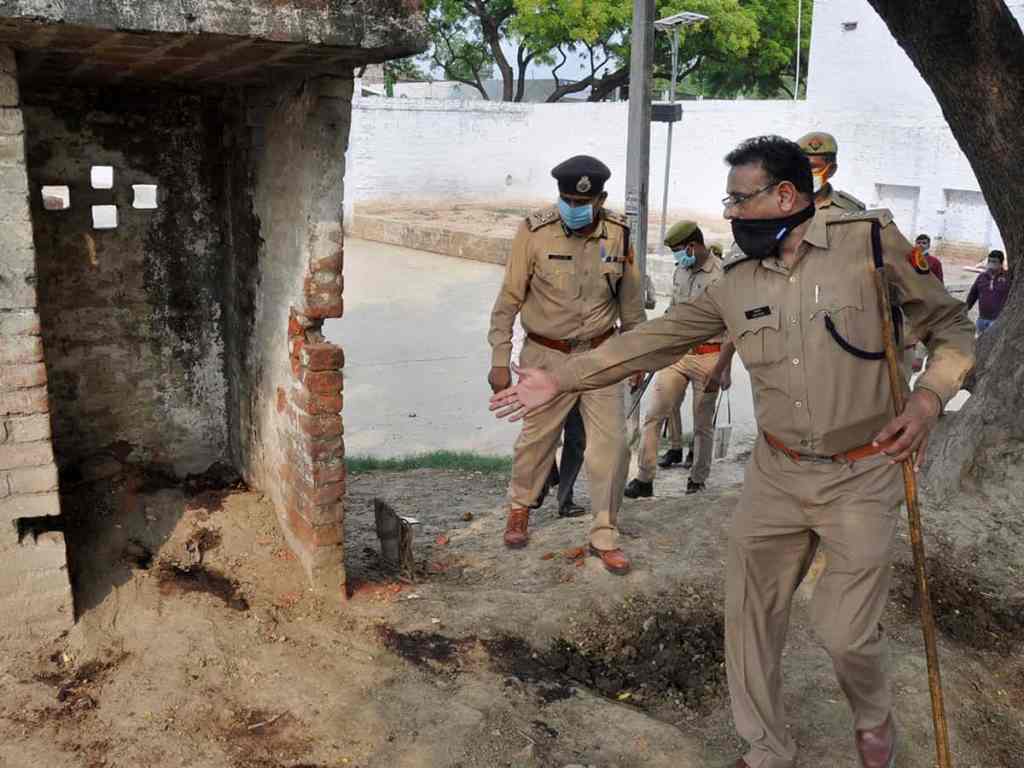 Varanasi: Two criminals wanted for looting the service revolver of a police Sub-Inspector were shot dead by the police in Bada Gaon area here in Uttar Pradesh on Monday, a senior officer said.

A policeman also sustained a bullet injury in the firing and was admitted to a hospital.

Commissioner of Police A. Satish Ganesh said that some criminals injured the Sub-Inspector in Rohaniya area and looted his 9 mm Browning service revolver some days back.

He said that acting on a tip, a police force surrounded the criminals on Monday. “The criminal opened fire on the police and two criminals sustained serious injuries in the retaliatory firing.” Both died in hospital.

They were identified as Rajneesh alias Baua Singh and Manish Singh, who were brothers and were from Samastipur district in Bihar.

Police sources said that another brother of the two criminals, Lallan Singh, escaped.