PM to inaugurate Rs 1800 cr worth projects in Varanasi

Taking another step in this direction, Modi will inaugurate projects worth over Rs 590 crores in Sigra, the PMO added. 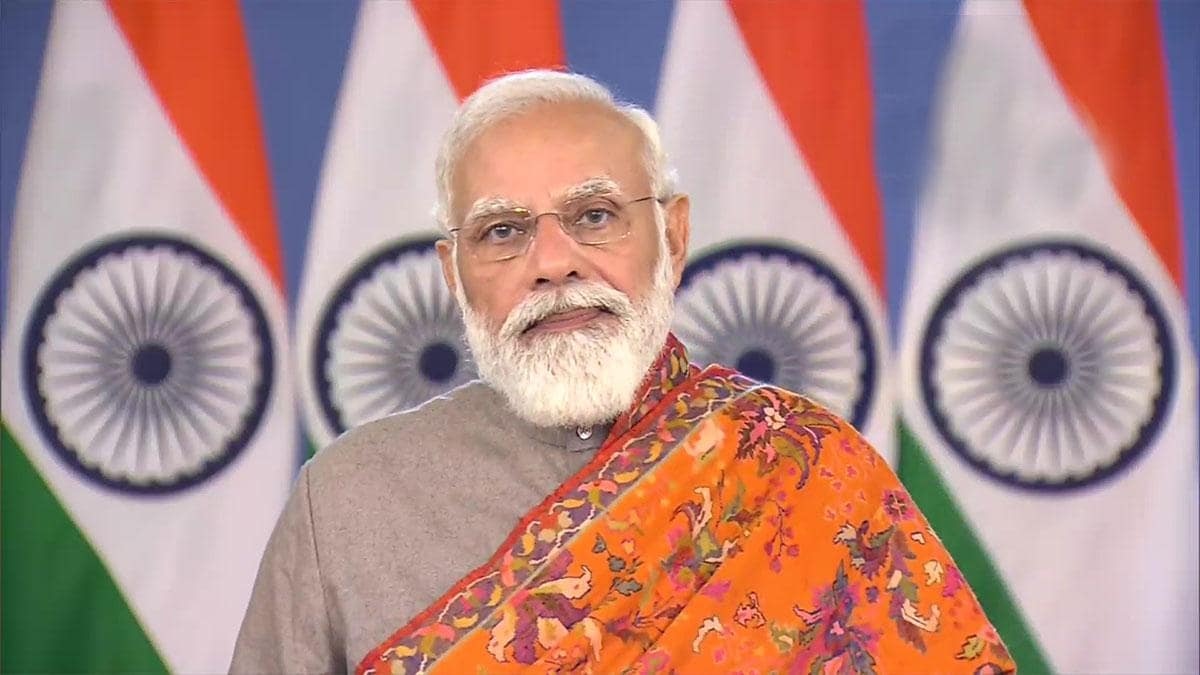 New Delhi: Prime Minister Narendra Modi will be visiting Varanasi on Thursday to inaugurate and lay the foundation stone for multiple development initiatives worth over Rs 1800 crores.

At around 4 pm, he will be reaching Dr. Sampurnanand Sports Stadium, Sigra to inaugurate and lay the foundation stone of these projects, the PMO informed.

The PMO said that the Prime Minister has put a lot of focus on infrastructure development in Varanasi in the last eight years to enhance the ease of living for the people.

Taking another step in this direction, Modi will inaugurate projects worth over Rs 590 crores in Sigra, the PMO added.

“Among these are multiple initiatives under Varanasi Smart City and Urban Projects, including re-development of Namo Ghat in Phase-I along with the construction of bathing jetty; conversion of diesel and petrol engines of 500 boats into CNG; redevelopment of Kameshwar Mahadev ward of Old Kashi and over 600 EWS flats constructed in village Harhua, Dasepur; new Vending Zone and urban place prepared under Lahartara-Chowka Ghat Flyover; tourist facility and market complex at Dashashwamedh Ghat; and 33/11 KV Substation at Nagwa under IPDS Work Phase-3,” the PMO added.

In order to give a fillip to tourism in the region, the Prime Minister will lay the foundation stone of multiple projects including the development work of the Sarnath Buddhist Circuit under the World Bank-aided UP Pro-Poor tourism development project, the construction of Paavan Path for Asht Vinakaya, Dwadash Jyotirling Yatra, Asht Bhairaw, Nav Gauri Yatra, Tourism Development work of five stoppages in Panchkosi Parikrama Yatra Marg and Tourism development various wards in Old Kashi.

“At around 2 pm, Prime Minister will inaugurate the Akshay Patra Mid Day Meal Kitchen at LT College, Varanasi, which has a capacity of cooking mid-day meals for around one lakh students. At around 2:45 pm, Prime Minister will visit the International Cooperation and Convention Centre-Rudraksh, where he will inaugurate Akhil Bhartiya Shiksha Samagam on implementation of the National Education Policy,” the PMO said.

The Shiksha Samagam to be inaugurated by the Prime Minister is being organized by the Ministry of Education from July 7 to July 9.