According to information provided by the Kinnaur administration, Divaskar was injured on Tuesday after she slipped at Lamkhaga Pass. 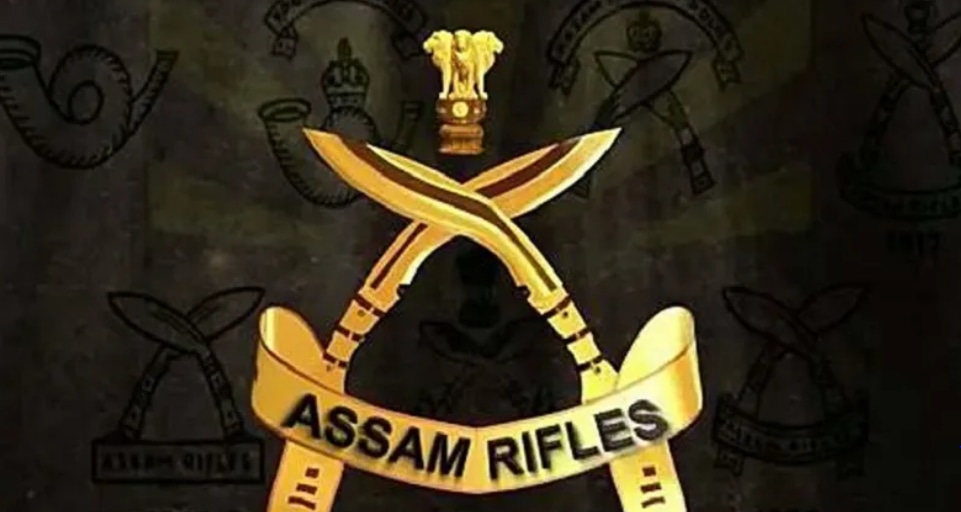 Himachal Pradesh: A 4 Assam Regiment rescue team has successfully brought down a woman mountaineer stuck above 17,000 ft at the Lamkhaga Pass in Kinnaur after she was injured, a district official said Thursday.

Vimla Devi Divasak, one of the mountaineers of an 11-member team led by Padma Bhushan Bachendri Pal was injured after she slipped during her trek through the Lamkhaga Pass.

Divashak was injured at 17,320 feet of the Himalayan pass located between Chhitkul in Himachal Pradesh’s Kinnaur and Gangotri in Uttarakhand.

The 54-year-old mountaineer from Maharashtra was part of the all-women mountaineering team led by 67-year-old Pal, who is on a Trans Himalayan Expedition.

According to information provided by the Kinnaur administration, Divaskar was injured on Tuesday after she slipped at Lamkhaga Pass.

The Assam Regiment rescue operation was launched immediately and Divaskar was safely brought down from the high-altitude pass and admitted to the nearest Army hospital.

After first aid, she was shifted to Regional Hospital Reckong Peo in Kinnaur.

Under the PM’s Fit India Mission, Pal’s team consisting of women mountaineers above the age of 50 set out on the Trans Himalayan Expedition on March 12 from Pangsau Pass (3,727ft) in Arunachal Pradesh.

The expedition will end in Ladakh’s Tiger Hill in 5 months, after covering a distance of 5,000km and 37 mountain passes through Assam, West Bengal, Sikkim, Uttarakhand, and Himachal Pradesh.

According to the information received from the army at the district headquarters, the team led by Pal, the country’s first woman to scale Mount Everest, had left for Kinnaur district crossing the Lamkhaga pass from Harshal in Uttarkashi.

They entered the Lamkhaga Pass on July 5.