The airport, developed by the Airports Authority of India (AAI) over a 694-acre area at a cost of Rs 645 crore, is suitable for operating 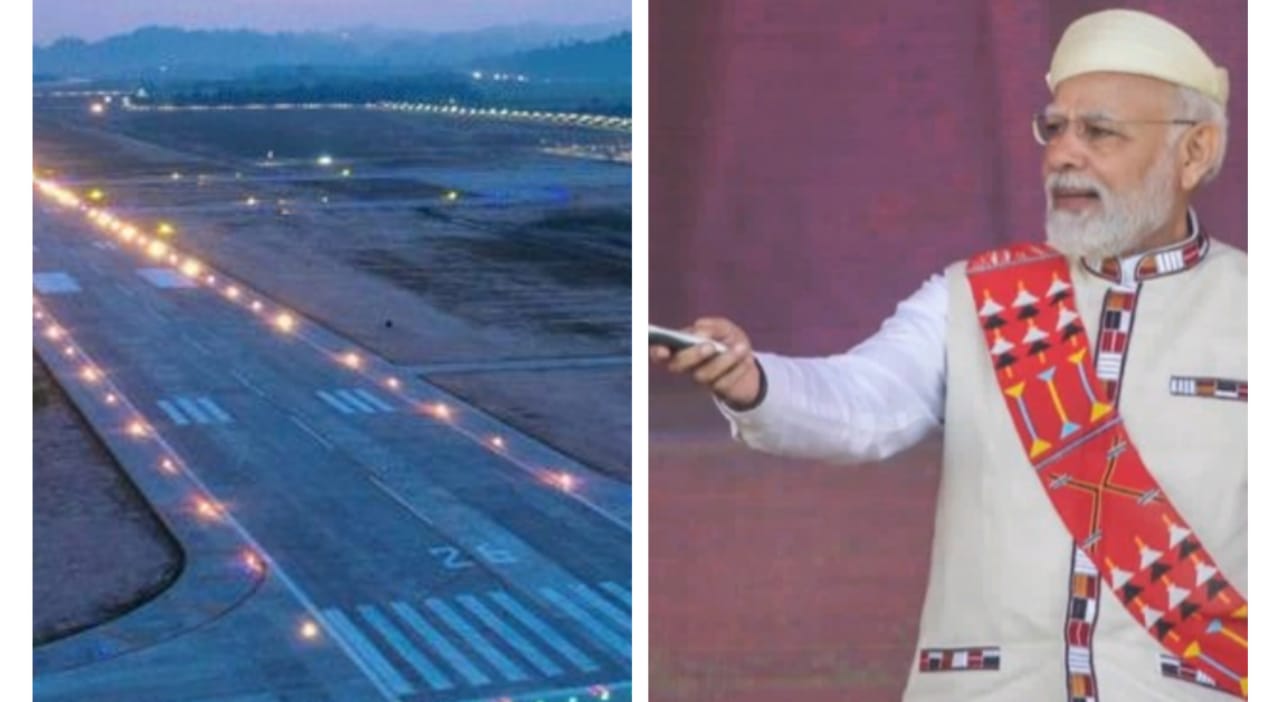 Itanagar: Giving a big boost to the connectivity sector in the Northeast, Prime Minister Narendra Modi on Saturday inaugurated the ‘Donyi Polo Airport, Itanagar’ at Hollongi, 15 km away from this state capital.

The name of the airport reflects the tradition and rich cultural heritage of Arunachal Pradesh and its age-old indigenous reverence for the Sun (‘Donyi’) and the Moon (‘Polo’).

Modi had laid the airport’s foundation stone in February, 2019.

The airport, developed by the Airports Authority of India (AAI) over a 694-acre area at a cost of Rs 645 crore, is suitable for operating

Airbus-320 type of aircraft and can accommodate 300 passengers during peak hours with eight check-in counters.

It is Arunachal’s first greenfield airport with a runway of 2,300 metres, suitable for landing and take-off of Boeing 747. The airport is equipped with all modern facilities for passengers, officials said, adding that it will be capable enough to operate flights in all weather conditions.

The airport terminal is a modern building, which promotes energy efficiency, renewable energy and the recycling of resources.

The development of a new Airport in Itanagar will not only improve connectivity in the region but will also act as a catalyst for the growth of trade and tourism, thus providing a boost to the economic development of the region, sources said.