Angulo was an anti-corruption prosecutor, who once served as dean of the Lima Bar Association and ran for president in 2020. 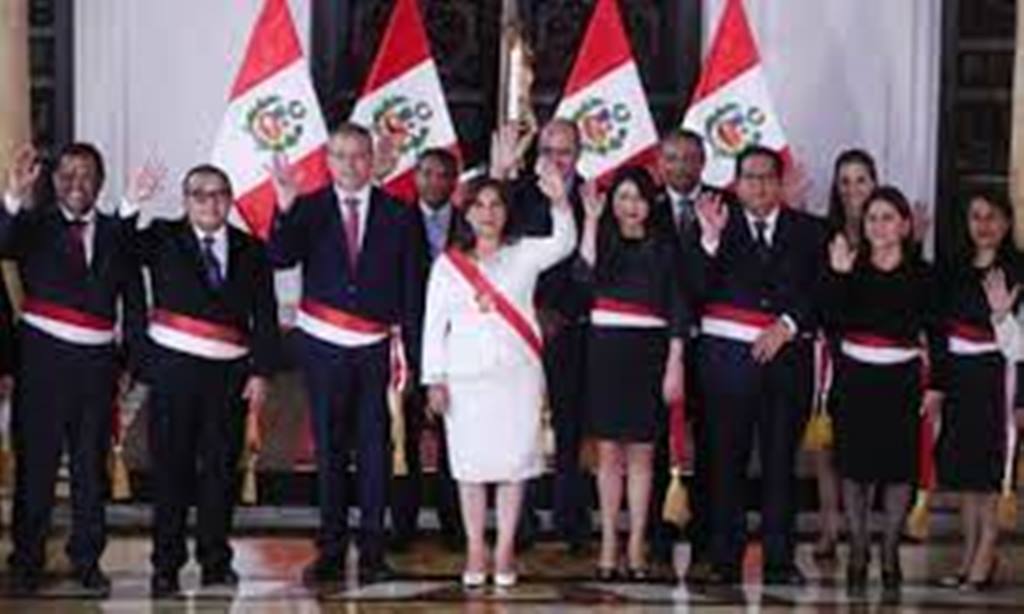 Lima: Peruvian President Dina Boluarte swore in her cabinet on Saturday, asking the members to perform their duties “without committing acts of corruption.”

Boluarte has appointed nine men and eight women for 17 ministerial positions in her first Council of Ministers headed by Pedro Angulo Arana as prime minister. The appointment of the heads of the Labor and Employment Promotion, Transport, and Communications ministries is still pending.

Angulo was an anti-corruption prosecutor, who once served as dean of the Lima Bar Association and ran for president in 2020.

Boluarte assumed Peru’s presidency on Wednesday after her predecessor Pedro Castillo was removed in an impeachment vote by Congress for alleged “permanent moral incapacity.”

Boluarte called on legislators to give her a “political truce” to advance her government, promising that she would undertake a fight against corruption, a “cancer that must be rooted out.” Currently, she is engaging in dialogue with various political groups in Congress.

Although Boluarte took office to complete Castillo’s mandate extending through July 2026, she said Friday that if the situation warrants it, she would call new general elections.

Boluarte’s remarks came as protests broke out along parts of the Pan-American Highway in Peru’s Arequipa, Ica and Tacna regions, where residents have put up roadblocks with stones and sticks to express opposition to Castillo’s arrest and demand his release. 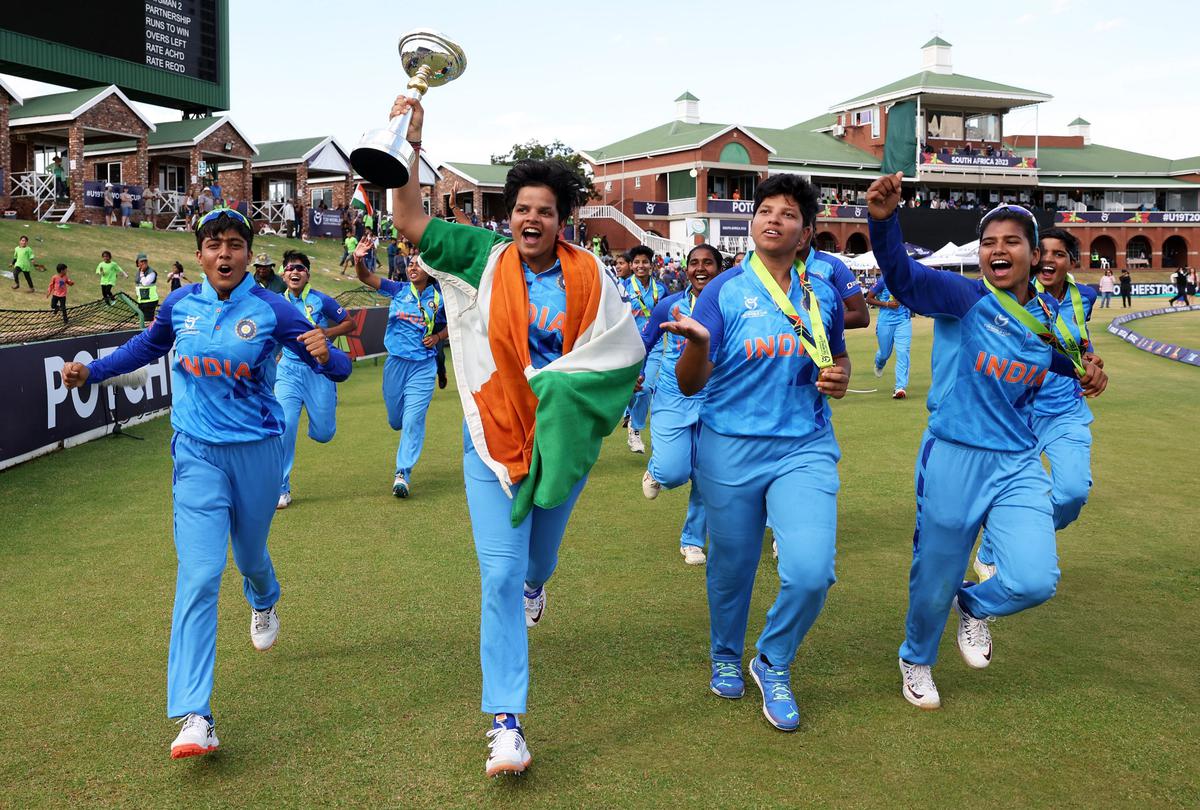