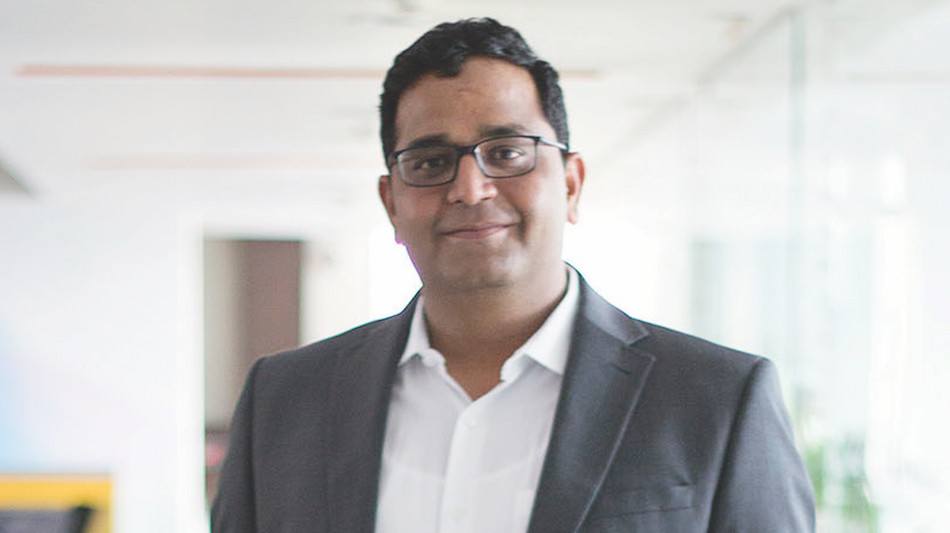 New Delhi: The Paytm founder Vijay Shekhar Sharma, who was arrested for allegedly hitting the vehicle of a Delhi Police officer, was released on bail, Delhi Police said on Sunday.

As per FIR registered at Malviya Nagar Police Station on February 22, Sharma’s car which he was driving hit the car of a Delhi Police officer from behind and fled from the scene, later he was arrested by the police.

The alleged accident happened outside Mother International School on Aurobindo Marg. That time Constable Deepak Kumar, who is posted at DCP South Delhi office, was driving the police officers vehicle.

The police lodged a case against Sharma based on the complaint of Kumar for rashn and negligent driving. During the investigation, the offending vehicle was identified and its driver Vijay Shekhar Sharma was arrested after identification, he was released on bail, said the Police. Both the vehicles were impounded and mechanically inspected.