During the hearing, Fawad said he was a lawyer himself and respects the Chief Election Commissioner. 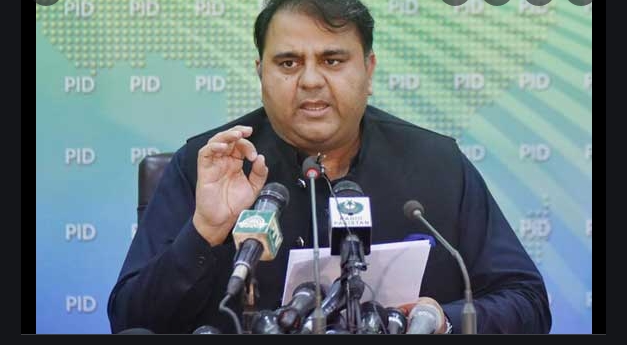 During the hearing, Fawad said he was a lawyer himself and respects the Chief Election Commissioner.

“I do not want to get involved in the paperwork,” he said while he is only a “mouthpiece” for the cabinet and government.

While tendering his apology, he said, “The statements are not mine, and it is requested that the notice be withdrawn.”

The ECP has directed the minister to submit his apology in writing.

The hearing of the case has been adjourned till December 3.

Meanwhile, after the hearing, Fawad told the media that it was not Pakistan Tehreek-e-Insaf (PTI) but Pakistan Muslim League-Nawaz that was maligning the judiciary.

On October 27, the ECP had issued a show-cause notice to Chaudhary and Railways Minister Azam Swati for their “caustic” remarks and allegations against the poll body and Chief Election Commissioner Sikandar Sultan Raja.

According to a report by Dawn, the two ministers had launched a tirade against the institution in September with Chaudhry accusing the ECP of becoming the opposition’s headquarters and the CEC of acting as their mouthpiece.