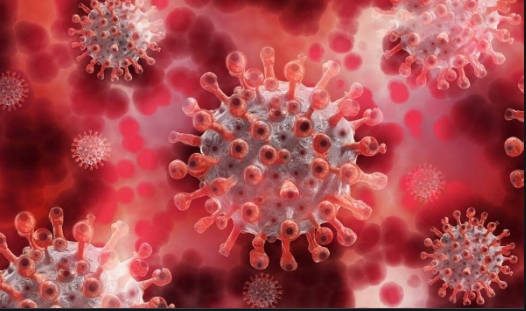 Bhubaneswar: Odisha reported 444 new Covid 19 positive cases including 59 children in the age group of 0 to 18 and five deaths during the last 24 hours.

The State Health and Family Welfare department sources said out of the total 444 new Corona infection cases while 258 were reported from quarantine centres 186 were local contacts.

The death toll surged to 8180 with the report of five new casualties. While Sundergarha reported three deaths, two fatalities were reported from Nabarangpur during the last 24 hours.