The death toll in the state rose to 2313 with 19 more covid patients succumbing to the virus while undergoing treatment in various hospitals in the past 24 hours. 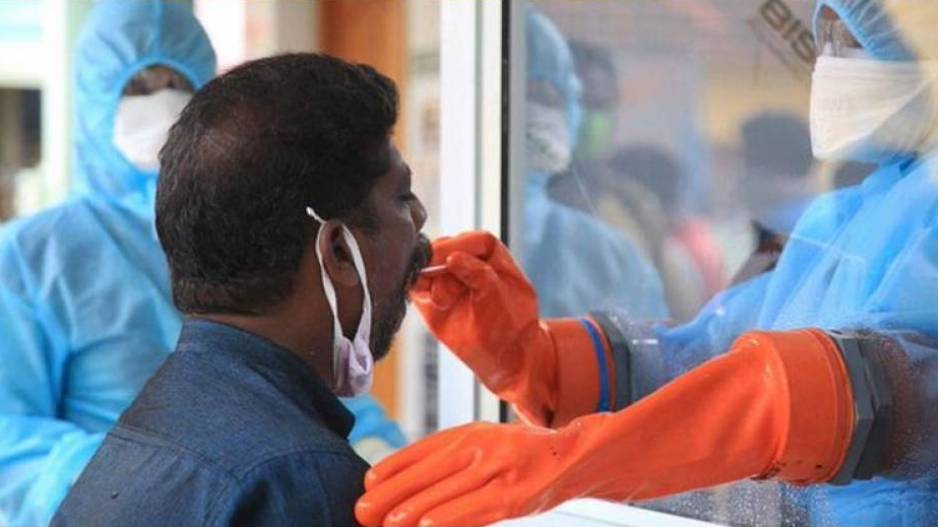 Bhubaneswar: With the recovery of a record 10,781 covid patients on Saturday,the total recoveries in Odisha today crossed five lakh mark while the covid tally surged to 6,12,224 with detection of 11732 new cases in the past 24 hours.

The death toll in the state rose to 2313 with 19 more covid patients succumbing to the virus while undergoing treatment in various hospitals in the past 24 hours.

On the other hand the active cases continued to surpass over one lakh mark for the last four days in the state and remained at 1,07,403 today.

An analysis of Covid cases in May revealed that 1,57,617 positive cases have been detected during the last fortnight from May 1 to May 15 and 1,16,705 were recovered during the period. The coronavirus has claimed 259 lives during the last 15 days in the state.

What has worried the administration is that despite imposition of lockdown since May 5 last and weekend shut down in the state, the covid positive cases continued to remain over 10,000 cases every day since May 5 last except on May 10 when it dipped to 9793.

Health and Family Welfare department sources said in the past 24 hours 19 covid deaths were reported from ten districts.Khordha reported the highest number of four deaths followed by three each in Angul and Rayagada and two each in Sundargarh and Nuapada district.One each died in five other districts.

Meanwhile, with the rising of covid cases and also active cases in the state capital, the Bhubaneswar municipal Corporation ( BMC) Commissioner held a virtual meeting with various private hospitals and hotel owners and explored the possibility of creating isolation bed facilities in hotel rooms. The idea was much appreciated by hotel owners as well as Private Hospitals in the state capital.

The BMC has also arranged a special facility for the senior citizens for hassle free testing and vaccination at the doorstep.

Going one step further, the Berhampur municipality corporation ( BeMC) has decided to start vaccination at the doorstep for the senior citizens from Monday.

Meanwhile, in view of rising covid surge in the state, the government has modified its earlier order and prohibited all indoor and outdoor shooting of films and television serials in the state.