Of the latest deaths, one each was reported from Leh and Kargil districts, they said. 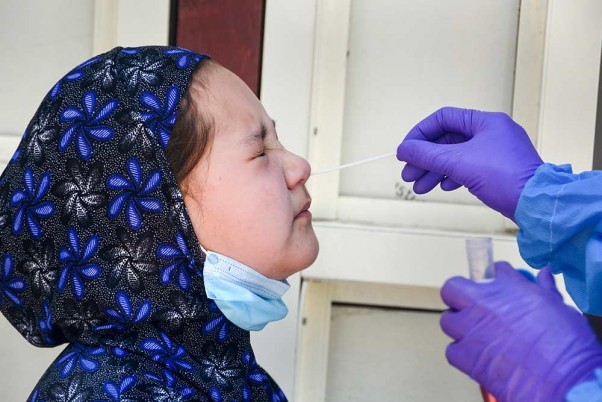 Leh: Ladakh’s COVID-19 tally mounted to 16,333 with 177 fresh cases while the death toll climbed to 165 as two more people succumbed to the viral disease in the union territory, officials said on Sunday.

Of the latest deaths, one each was reported from Leh and Kargil districts, they said.

Leh reported 174 of the fresh cases and Kargil three, the officials said.

The officials said as many as 181 COVID-19 patients — 165 in Leh and 16 in Kargil — were discharged the previous day after they recovered from the disease, taking the cumulative number of cured patients to 14,619, which accounts for 90 per cent of the total cases. said.