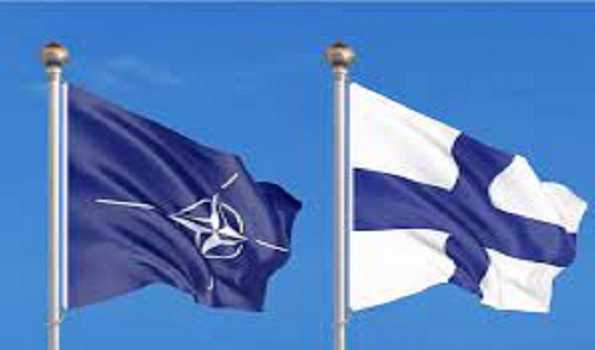 Helsinki: Director of the Finnish Security Intelligence Service (Supo) Antti Pelttari says there have been no changes in relations with Moscow since Finland submitted its NATO membership application.

On May 18, Sweden and Finland submitted their NATO membership applications to Secretary General Jens Stoltenberg. Turkish President Recep Tayyip Erdogan has set out his conditions for Sweden and Finland to earn Ankara’s backing for their NATO membership, saying they must abandon financial and political support for “terrorist” groups that threaten Turkey’s national security, namely the Kurdistan Workers’ Party (PKK), which is banned by Ankara.

Helsinki and Stockholm have initiated talks with Ankara on the issue, but they have not yielded fruit yet.

Polish Deputy Foreign Minister Pawel Jablonski said on Friday that Finland and Sweden will not be admitted to NATO at the alliance’s summit in Madrid in late June, since each country first needs to undergo certain reforms to meet the alliance’s security standards.