No one can capture an inch of India’s land, says Amit Shah

The Minister’s statement comes in the wake of a barrage of condemnations from the Opposition over the recent clash between Indian and Chinese troops in Tawang sector of Arunachal Pradesh. 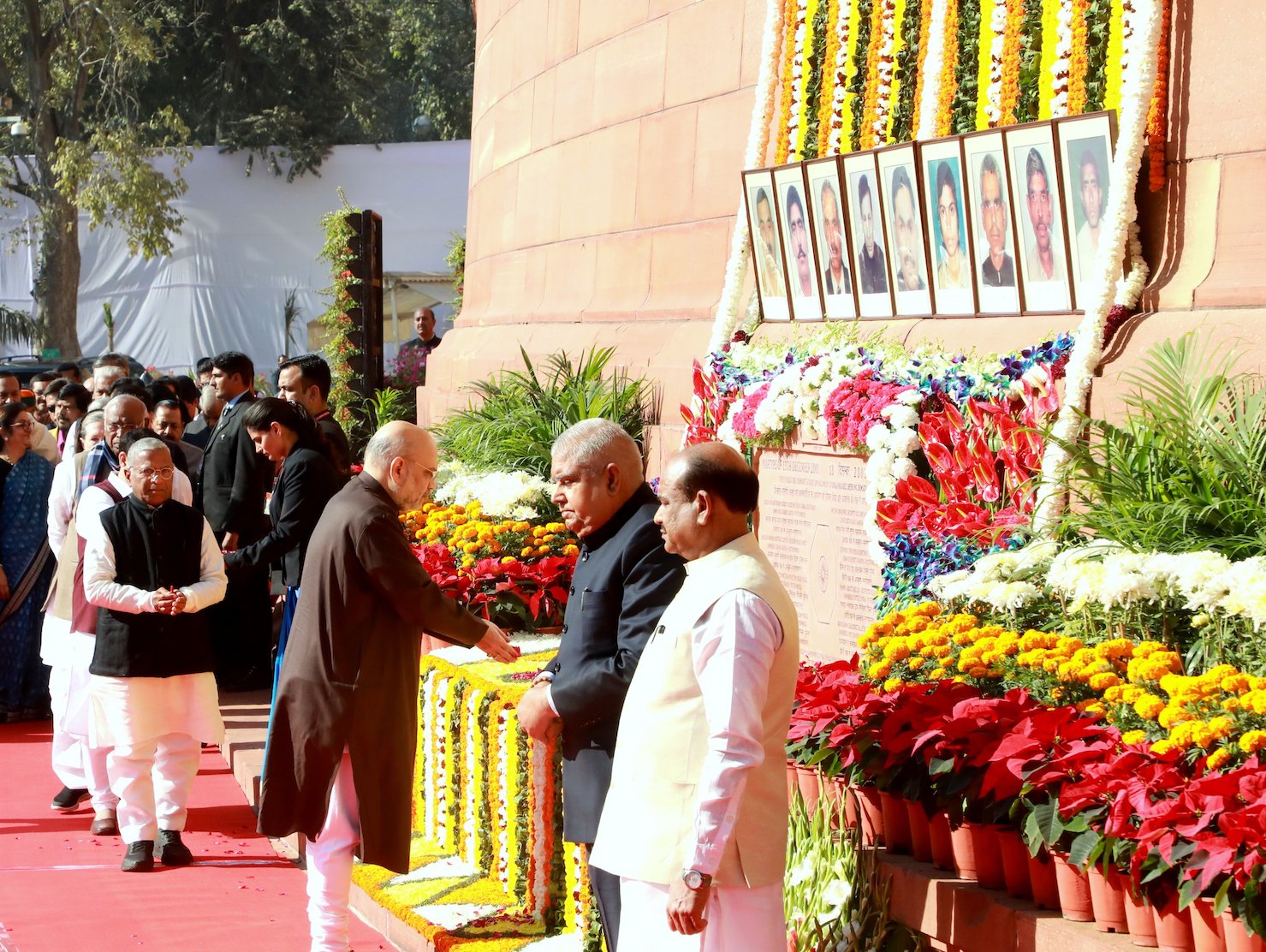 New Delhi: Union Home Minister Amit Shah on Tuesday categorically said that the Narendra Modi-led government at the Centre won’t let anyone capture even an inch of the country’s land till it is in power.

The Minister’s statement comes in the wake of a barrage of condemnations from the Opposition over the recent clash between Indian and Chinese troops in Tawang sector of Arunachal Pradesh.

“I want to categorically say that till the BJP government is in power and Narendra Modi is the Prime Minister, no one can occupy even an inch of land,” Shah told reporters at the Parliament premises.

Lauding the brave jawans while referring to the Tawang clash, the Home Minister said, “I deeply appreciate the bravery shown by our jawans on the night of December 8 and in the morning of 9. The army chased away all the intruders in no time and protected our land.”

On Friday, the Indian and Chinese troops clashed with each other in Tawang Sector leading to injuries to a few personnel on both sides.

Hitting back at the Congress, the Minister said, “The Congress should answer what did the Rajiv Gandhi Foundation do with the Rs 1 crore 35 lakh received from the Chinese Embassy during the year 2005-07? Congress should tell the country why Rajiv Gandhi Charitable Trust took Rs 50 lakh from Zakir Naik’s organization in FCRA account in July 2011 without permission?”

He also claimed that India’s permanent membership in the United Nation Security Council was sacrificed because of former Prime Minister Jawaharlal Nehru.