"On the issue of human rights, no country is perfect, there is no need for 'preachers' to boss around other countries, still less should they politicize the issue" 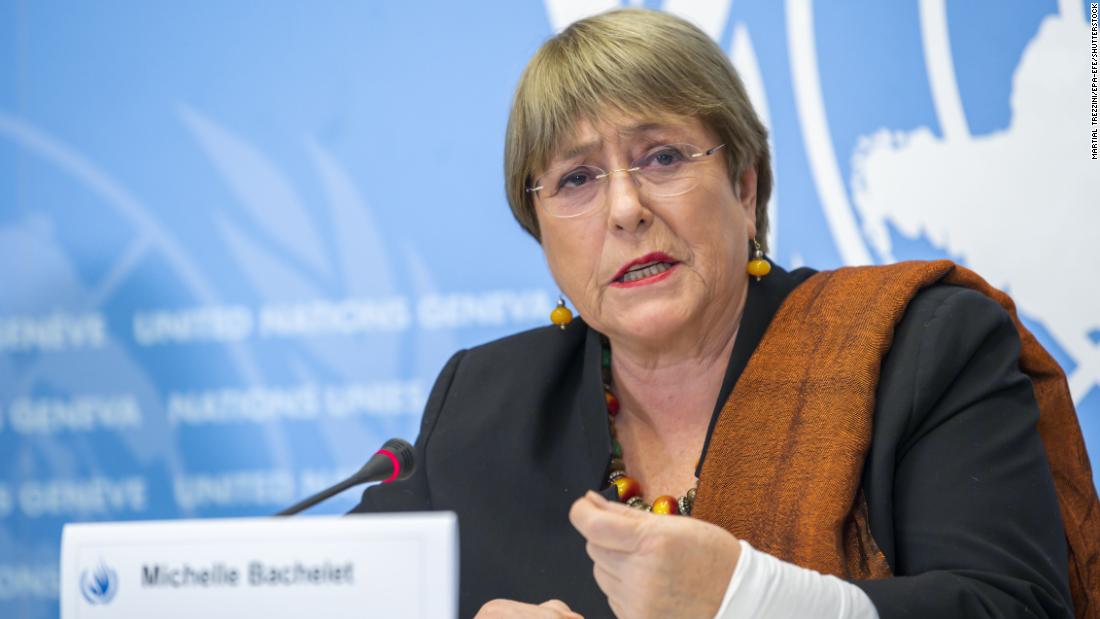 Beijing: Chinese President Xi Jinping in a controversial remark to a visiting UN official there said that there is “no need for preachers to boss around other countries,” international media reported on Wednesday.

In a video call with the United Nations High Commissioner for Human Rights Michelle Bachelet, who arrived in China on Monday for a six-day tour, Xi said China’s human rights development “suits its own national conditions,” reports CNN.

“On the issue of human rights, no country is perfect, there is no need for ‘preachers’ to boss around other countries, still less should they politicize the issue, practice double standards or use it as an excuse to interfere in other countries’ internal affairs,” Xi was quoted as saying by Chinese state broadcaster CCTV.

The UN official is expected to visit the far-western region of Xinjiang, where the Chinese government faces accusations of mass internment, forced assimilation, forced labor and forced sterilization against Uyghur and other mostly Muslim minorities.

But the first trip by a UN human rights chief to China since 2005, according to the report, has been dogged by questions about Bachelet’s access and freedom to speak with locals unsupervised, raising fears it risks the credibility of her office.

Bachelet, in a previous statement, said she is committed to the visit because “it is a priority to engage with the Government of China directly, on human rights issues… for development, peace and security to be sustainable — locally and across borders — human rights have to be at their core.”

“China has a crucial role to play within multilateral institutions in confronting many of the challenges currently facing the world, including threats to international peace and security, instability in the global economic system, inequality, climate change and more,” the statement from OHCHR said.

China’s Foreign Ministry said her trip will be conducted in a “closed loop” — meaning her delegation will be isolated inside a “bubble” to contain the potential spread of Covid-19, and no international journalists will be allowed to travel with her, reports CNN.

“We have no expectation that (China) will grant the necessary access required to conduct a complete, unmanipulated assessment of the human rights environment in Xinjiang,” US State Department spokesman Ned Price told reporters Tuesday.

In a statement Monday, Amnesty International said Bachelet must “address crimes against humanity and gross human rights violations” during her trip.