The Minister said 2379 towers would be installed under the USOF Aspirational district project. 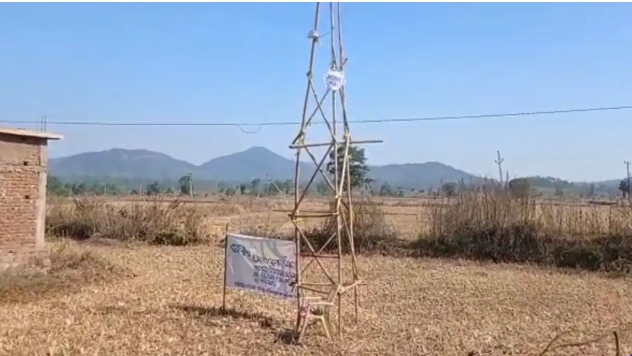 Bhubaneswar: As many as 5,393 inhabited villages in Odisha have no mobile tower, state Electronics and IT Minister Tusharkanti Behera told the Assembly on Thursday.

Replying to a question of Ganesh Ram Singh Khuntia (BJP), the Minister said as per the 2011 census out of the total 47,677 inhabited villages in the state a plan is on to improve mobile/ internet services in 5,393 uncovered villages in LWE and Aspirational districts through 4G service through two central government projects.

Behera said 483 4G Mobile towers have been planned to be set up in nine districts such as Bargarh, Boudh, Kalahandi, Kandhamal, Koraput, Malkangiri, Nabarangpur, Nuapada, and Rayagada under USOF LWE Phase-II projects.

The Minister said 2379 towers would be installed under the USOF Aspirational district project.