Allegations can be there and every individuals have their rights to say what they feel like. I have nothing to say or respond to all different allegations 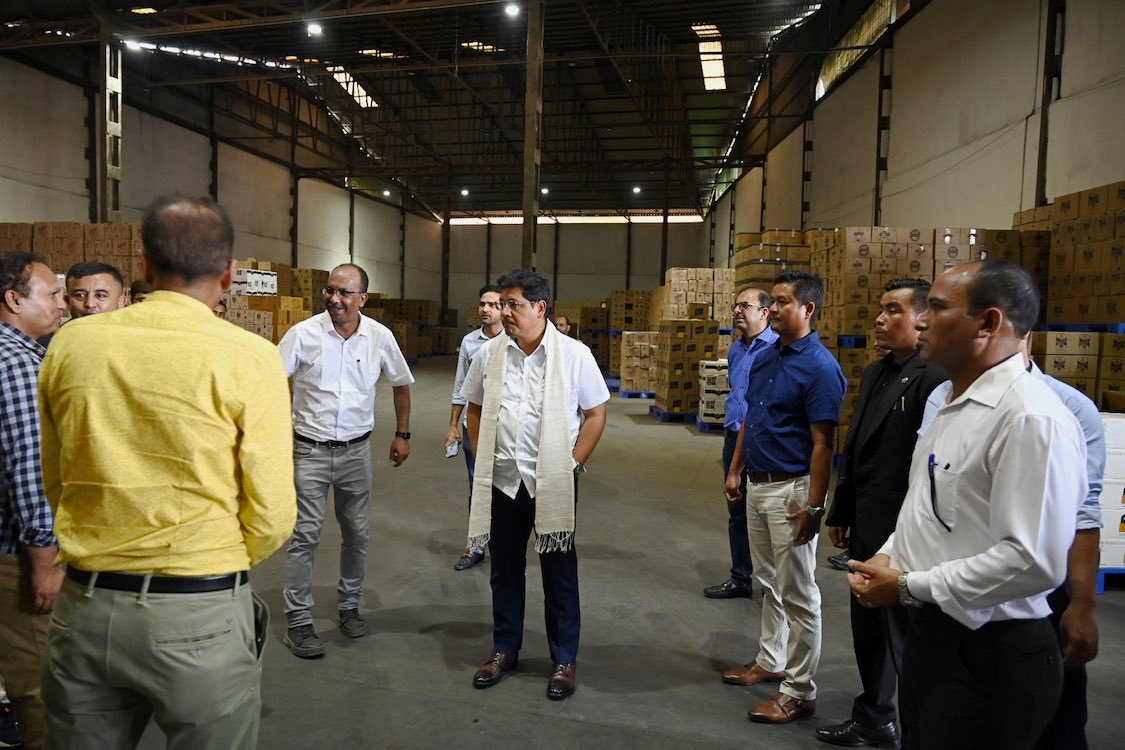 Shillong: Meghalaya Chief Minister Conrad Sangma on Friday said the BJP central leadership did not sent any letter challenging him for an open debate and to institute a CBI probe into allegations of corruption.

“Nobody has written to me. The high command or central leadership has not sent any letter to me,” Sangma told reporters reacting to State BJP Vice-President, Bernard Marak challenging him for an open debate on corruption and need to set up CBI inquiry into the various scams raised by the saffron party.

Chief Minister however preferred not to comment on Marak’s challenge and said, “Allegations can be there and every individuals have their rights to say what they feel like. I have nothing to say or respond to all different allegations. Otherwise, I won’t be able to work and I will be sitting and replying to allegations.”

He added : “ if individual members of BJP are saying it is upto the BJP party leadership to take necessary actions against their members and whatever steps that they want to take I have nothing to say in that.”

Noting that it was up to the BJP central leadership’s decision to extend support to the Meghalaya Democratic Alliance (MDA), Sangma, whose National People’s Party is a natural ally of the BJP, said, “the central leadership accordingly gives me the direction in the sense that they say we want to do this, we want to do that, then that is a different story. But I think individuals making allegations and complaining is something that is their wish and I have no comments on that.”

The BJP which has two legislators in the 60-member Meghalaya Assembly, is one of the seven coalition partners of the ruling Meghalaya Democratic Alliance government.