The region generates 3115.45 MT MSW per day and over 20 percent of them were left uncollected, which are either littered or dumped taking advantage of terrain 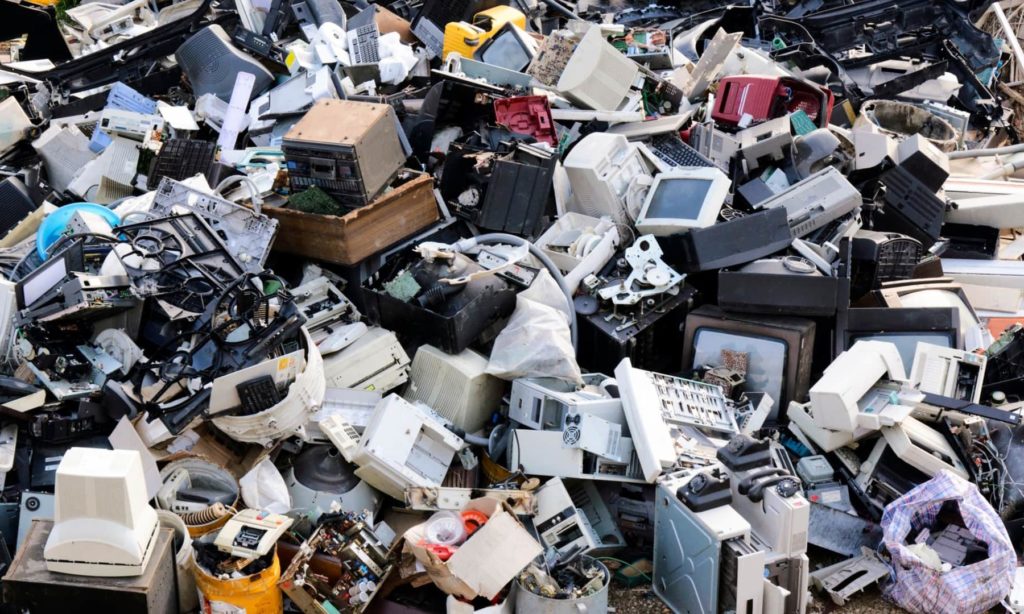 Agartala: The experts rang alarm bell for northeastern states to re-structure Municipal Solid Waste (MSW) management approach and step up door to door collection, segregation and value addition to waste for getting benefit from Swachh Bharat Mission-Urban (SBM-U) 2.0 which envisions to make all cities garbage-free.

The experts of Delhi based Centre for Science and Environment (CSE) on Saturday said a number of states in the region doesn’t have elected urban local bodies (ULB) that deprived the states to get finance commission grants, which led to economic constraints for the urban authorities spending money for solid waste management.

“The region generates 3115.45 MT MSW per day and over 20 percent of them were left uncollected, which are either littered or dumped taking advantage of terrain. Only 34 percent of the collected waste in the region goes for processing and the rest are dumped in the landfill sites,” said head of CSE MSW team Atin Biswas.

He pointed out that the ULBs in the region perceived solid waste management to be a service and not a source of revenue generation. As a result, the city administration has failed to ensure door to door collection of waste segregating at source, appropriate treatment, recycling and reuse in most of the cities.

“The MSW generated in the region has potential to earn at least Rs 237 Cr from compost, Rs 573 Cr by selling recyclable dry waste and Rs 1.68 Cr from user charges per annum, which will be substantial for each of the ULBs to streamline it’s mandate for SBM-U 2.0 mission,” Biswas anticipated.

According to Central Pollution Control Board data, Mizoram scored the top in the region by processing over 88 percent of MSW collected daily followed by Tripura that treats about 66 percent of it’s collected waste. The figure of Assam is the lowest at only 4.5 percent of it’s total daily collection, Meghalaya 8.08 percent, Nagaland 9.37 percent and Sikkim 16.83 percent.