No headway in escape of three undertrial from Tripura jail

The escaped prisoners were accused in the murder case of Litan Das of Damcherra who was abducted from his residence at gunpoint in the middle of 2020 during Covid lockdown. 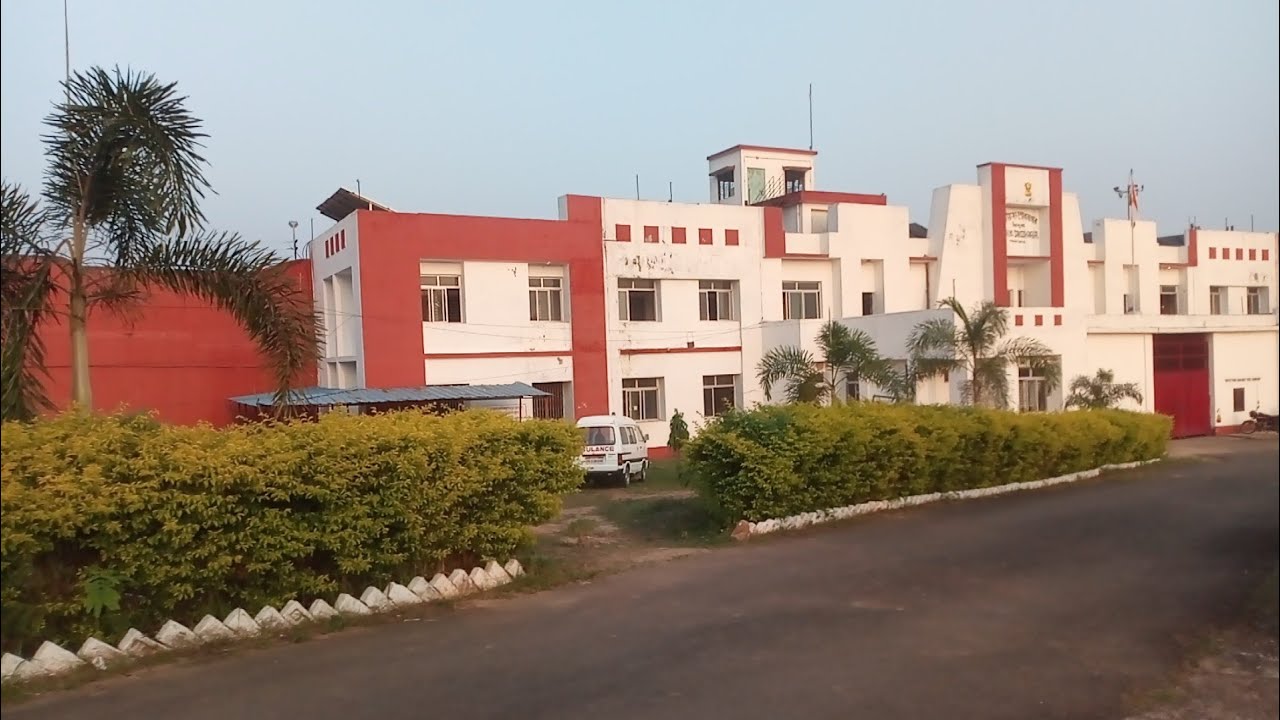 Agartala: Tripura police alerted its Mizoram counterpart and BSF posted along Tripura-Bangladesh border in eastern fringe on Saturday night, soon after three listed undertrial NLFT militants had been arrested in September 2020 on a murder case fled away from a prison van at Kanchanpur sub-jail in North Tripura.

The initial investigation revealed the lapses on the part of jail security and the persons deployed at the entry gate didn’t follow the security code while deboarding the undertrial accused from the prison van inside the jail.

The jail authority has decided to suspend the security personnel responsible for the mishap and also, ordered an enquiry. According to the report, six accused including these three were brought back to jail after producing them before the North Tripura district court at Dharmanagar.

The security personnel reportedly opened the prison van inside the first gate without locking it. The escapees were identified as Singhamoni Reang, Jiban Reang and Lalthanga Reang, residents of the Kanchanpur area.

As per the norms, a prison van has to go inside the second gate and then both the first and second gate of the jail would be locked before opening the van and the van would move out only after the accused got inside the slipper cell.

In case of the incident, the van was opened in front of the second gate (inside) keeping the first gate open, which paved the way for running away from the jail, police sources claimed.

“In such an emergency situation, jail police are allowed to open fire under the knee to stop their movement and raise alarm to all concerned but in this case the procedure was not followed properly. The senior police officers are investigating the incident to know whether the security men deployed in the van and gate are involved to facilitate their escape,” police said.

The escaped prisoners were accused in the murder case of Litan Das of Damcherra who was abducted from his residence at gunpoint in the middle of 2020 during Covid lockdown.

After months, his body was exhumed from the deep jungles located at the Mizoram-Tripura borders. Based on the input, police arrested them and already submitted a charge sheet to the court seeking their custodial trial. Police raided all possible locations inside Tripura to arrest them for the whole night but failed. It is believed that they might have taken shelter in the deep forest of Western Mizoram and from there they would cross the border

through the unmanned patch of the Indo-Bangladesh border. As a result, Tripura police sought action from Mizoram and BSF battalions as well.