Insisting that every sub-division should at least have a hospital for proper health care, Governor asked the concerned district authorities to look into the issue. 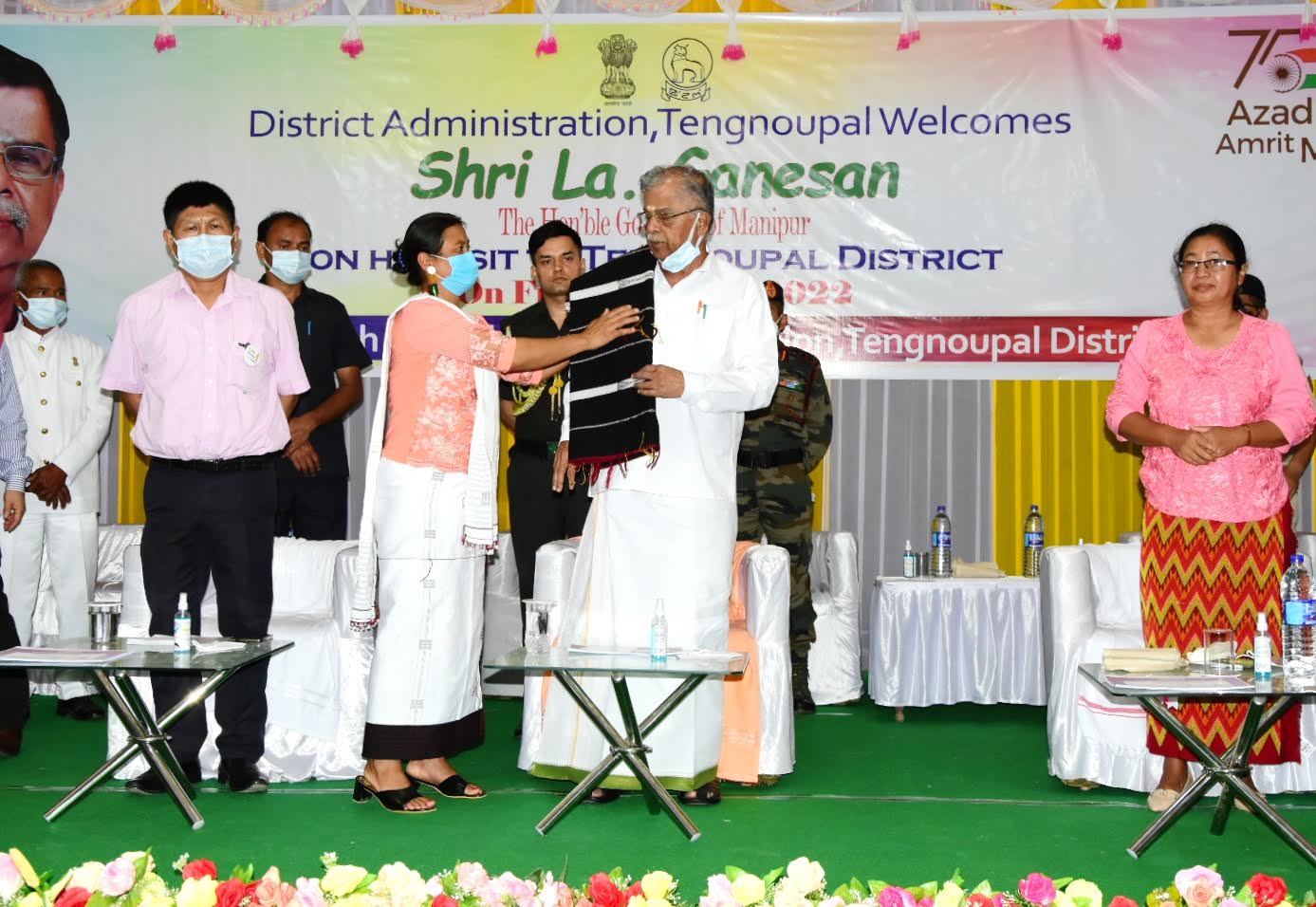 Imphal: Governor of Manipur, La. Ganesan has said that there will be no development on any front if people do not co-operate with the Government.

Speaking to the people at an interaction programme held Friday at Machi High School in Machi Sub-divisional Headquarters in Tengnoupal district.

Governor Ganesan further said that a number of the developmental programmes have been implemented by the centre and the state government is also working in conjunction with the centre.  He said, many hardships have been faced by the people in many parts of the state and it should be addressed as early as possible.

Insisting that every sub-division should at least have a hospital for proper health care, Governor asked the concerned district authorities to look into the issue. He also assured the people to take action to give all-weather roads for easy access.

Expressing concern over the increasing number of drug hauls in the state, Governor Ganesan warned those who are involved in the act and asked people involved in poppy cultivation to stop immediately.

Governor also appealed to the people to get Covid-19 Vaccination and get their Aadhar cards. Earlier, CSOs, village chiefs of Machi and adjoining villages submitted a memorandum to the Governor and urged him to take prompt action on many issues including health, education, infrastructures and connectivity.

On his arrival at the Sub-divisional Headquarters, Governor was accorded a warm welcome by Deputy Commissioner, Tengnoupal District, Mannuamching, ADC, Moreh and SP of the district. 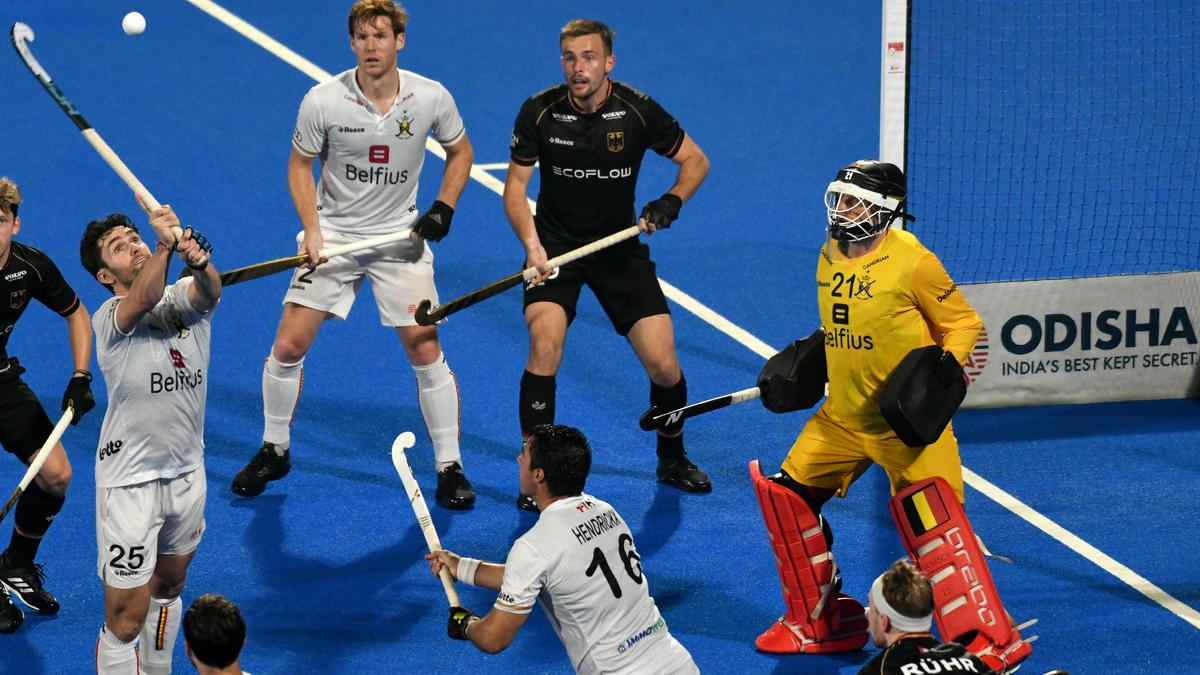